Federal Industry Minister Christopher Pyne has defended the approach a delegation took to discussions with Palestinian authorities in the West Bank.

The Federal Industry Minister Christopher Pyne has defended his approach in high-level discussions in the West Bank at the weekend.

Mr Pyne was part of a delegation of British and Australian politicians visiting Israel, before heading for talks with Palestinian authorities in Ramallah.

The Palestinian Education Minister Dr Sabri Saidam told SBS News he had expected the discussions to focus on education, but was surprised by the group’s “explosive, blunt and rude” questions about Palestine’s education system. 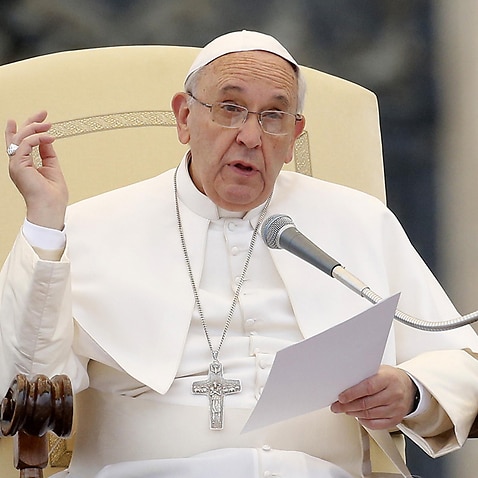 He said both Australian and British MPs asked the offensive questions.

“There was a lot of incitement I would say on behalf of the delegation meaning or implying that the Palestinians are the ones terrorising Israel when we have been subjected to the longest occupation, as I said, of modern times,” he said.

“I had hoped that the Minister of Innovation would spend some time talking about Innovation, Industry and Science and I said you are now welcome,  the Ministry of Service that runs schools and manages higher education entities, that we should be talking education. Instead, we were diverted to talk about political difficulties and talking about challenges and he had a list of questions and they were misinformed.”

“Members of the delegation are responsible for their own comments and behaviour.

“The Minister personally engaged in constructive discussions centred around understanding Palestinian attitudes to the peace project.”

Dr Saidam said he gave the group a textbook on education in Palestine and encouraged members to pose their same questions to the Israeli Government. 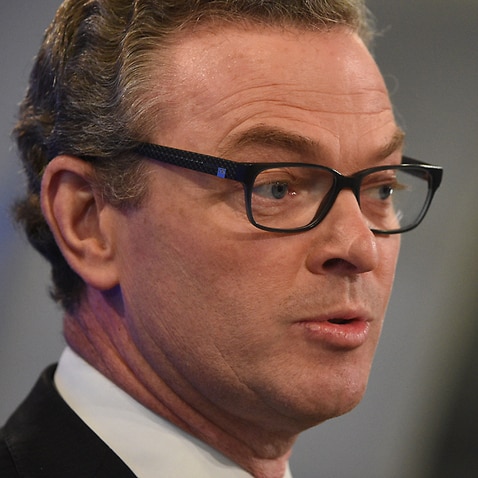