Qantas will alter the flight path of its non-stop Perth to London route following the attacks on US-led coalition forces in Iraq. 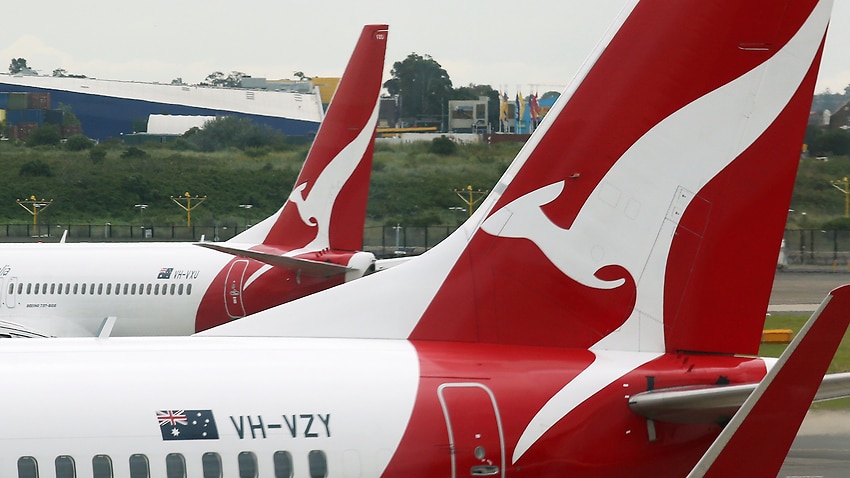 Qantas has altered its European route due to increased tensions in the Middle East, following Iran's strike on US manned bases in Iraq. Source: AP

The US Federal Aviation Authority on Wednesday also barred US airlines from flying over Iraq and Iranian airspace in the Persian Gulf and the Gulf of Oman.

The FAA said it issued the ban "due to heightened military activities and increased political tensions in the Middle East, which present an inadvertent risk to US civil aviation operations".

Qantas' non-stop flights between Perth and London are the only route affected, the airline said.

However, some passengers due on the QF9 Perth to London leg will be bumped to save fuel as the flight will take 50 minutes longer, a Qantas spokesperson said on Wednesday.

Singapore Airlines has also said it will divert all flights from Iranian Airspace.

Iran launched more than a dozen missiles on two US-led bases, in Erbil in northern Iraq and Al-Assad in the west, in response to the killing of Tehran's most senior military leader Qasem Soleimani.

Ain al-Asad air base in the western Anbar desert, Iraq, which was struck by Iran in a retaliation attack. Source: AP

"The CDF (Chief of the Defence Forces Angus Campbell) has been able to confirm to me at this point that all Australian diplomatic personnel and all ADF personnel are safe, but it is obviously a very fluid situation and this is something I'm receiving regular reports on, together with the Minister for Defence and the Minister for Foreign Affairs," Mr Morrison told reporters on Kangaroo Island on Wednesday.

About 300 Australian troops and defence staff are on the ground in Iraq, but it's unclear how many were stationed at the two airbases at the time of the attack.