Qatar-based broadcaster Al-Jazeera said Thursday that it was under a widescale cyber attack which had targeted "all systems", according to a statement released on social media by the broadcaster.

A later statement from the broadcaster said the attack occurred after a fortnight of increased cyber activities, aimed at its network. "Our teams have been working diligently to ensure all of our users are protected and systems are operating normally."

Following the initial reports of a cyber attack, some viewers in the region said they could no longer receive Al-Jazeera television.

Al-Jazeera, one of the largest news organisations in the world, has long been a source of conflict between Qatar and its neighbours, who accuse the broadcaster of bias and fomenting trouble in the region. 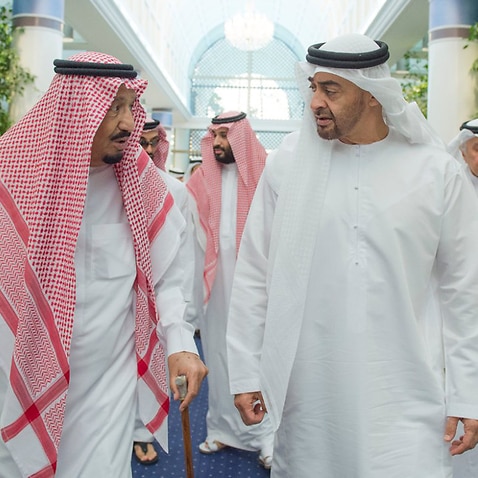 What you need to know about the diplomatic stoush with Qatar

The alleged cyber attack comes during a time of heightened tensions in the Gulf, which has seen Saudi Arabia, the United Arab Emirates, Egypt, Bahrain and other allies cut ties with Qatar.

They severed relations over what they said is Doha's alleged financing of extremist groups and its ties to Iran, Saudi Arabia's regional arch-rival.

Long-running tensions broke out into the open last month after Qatar claimed its state news site was hacked by unknown parties who posted "false" statements attributed to the emir in which he speaks favourably of Iran and the Palestinian Islamist group Hamas. 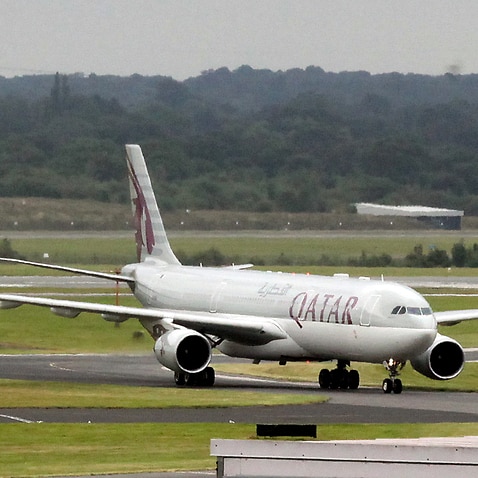 The remarks were widely reported as true across the region.

Earlier this month, Qatar said the FBI was helping it investigate the source of the alleged hacking.

Subsequently there was a media report suggesting that Qatar had been targeted by Russian hackers - a claim dismissed by Moscow.