A coroner has ordered an inquest resume for more evidence over the death of an Iranian refugee on Nauru who died after setting himself on fire. 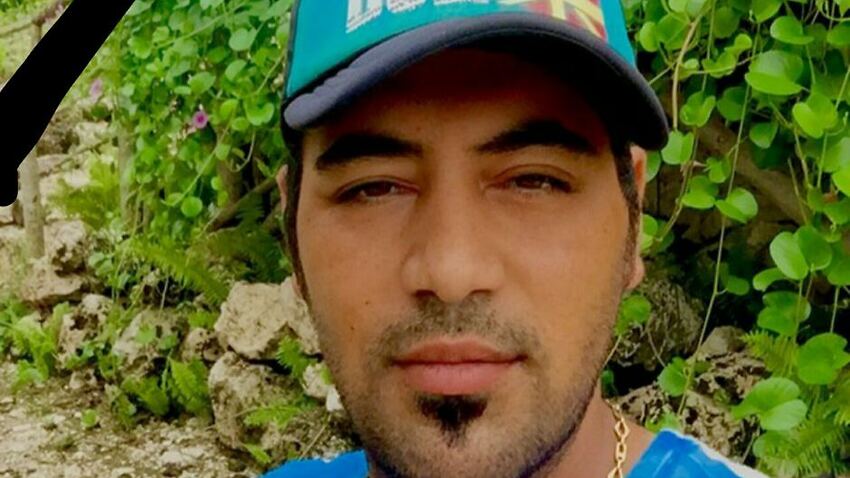 Three years after an Iranian refugee held on Nauru died from setting himself on fire in front of UN refugee officials, a Queensland coroner has ordered an inquest resume for more evidence.

A week of evidence was heard in February about the events leading up to 23-year-old Omid Masoumali's death in a Brisbane hospital - two days after the incident.

The inquest's terms of reference were to examine if more could have been done to prevent the death, along with the health and medical evacuation services provided.

It did not look at what Australia’s obligations are to refugees.

“The State Coroner has determined that the inquest should be resumed … [and] has asked for submissions from those granted leave to appear about the witnesses required to consider this issue,” the coroner’s office said in a statement to SBS News.

Documents tendered to the inquest include a written request made by Mr Masoumali for mental health treatment just before the incident.

Lawyers for the family made an application on the last day of hearings for Coroner Ryan to examine his treatment.

“The family are pleased the coroner is considering the issues that arise from Omid's request for psychological care," the family's lawyer, George Newhouse, said.

“The coroner was concerned not to open the inquest up to a broader examination of health care on Nauru, however, he has identified he will consider the response to Omid's request for psychological help in the weeks before he passed away.”

Mr Masomali set his clothes on fire in protest against conditions in offshore processing and the length of time he had been detained since arriving on Christmas Island in 2013.

His wife, who was transferred to immigration detention in Australia, told the coroner in February she believes her husband did not intend to kill himself.

Medical professionals gave evidence he would have survived the severe burns to about two-thirds of his body if he had been treated promptly but had zero chance in Nauru’s hospital.

In February, the court heard from International SOS and Wilson Security staff, Australian and UN officials, refugees and his treating doctors and nurses.

A statement issued by Nauru’s government in response to evidence in February said “medical staff acted properly, immediately and with great care and professionalism” but did not address the state of the Ron Hospital.