The Queensland government will build one of the world’s longest electric vehicle highways along the east coast.

The road will have free, fast-charging stations at 18 points along the route to create one of the longest electric highways in the world

The Queensland government is looking to boost electric car use in the state "as part of our transition to a low emissions future," Mr Bailey said.

“This project is ambitious, but our vision is to facilitate increased uptake of electric vehicles in Queensland - getting as many people as possible on board the electric vehicle revolution.

“We are a forward thinking government, and we know the future is electric."

The fast-charging stations will be available for no cost to consumers in the initial phase of the project. Member for Barron River Craig Crawford had high hopes for the highway’s impact on Queensland, saying it had “potential to revolutionise the way we will travel".

Energy for the fast-charging stations will be supplied by “green energy purchased through green energy credits or offsets,” Mr Crawford said.

"EVs [electric vehicles] can provide not only a reduced fuel cost for Queenslanders, but an environmentally-friendly transport option, particularly when charged from renewable energy.

Electric vehicle highways are making appearances around the world, with the longest stretching a massive 8,000km in Canada from the Pacific to the Atlantic Ocean.

The United States also has around 20,000km of electric highways, with 16,107 charging stations and 43,828 charging outlets across the country.

Australia’s Electric Vehicle Council welcomed the announcement and said the project was “bringing the Australian market up to speed with the transformation already occurring around the world".

“Globally there are already two million electric vehicles on the road, with a further one million projected to be sold this year,” the group said in a statement.

“As electric vehicle uptake continues to increase around the world, providing charging infrastructure is an important step to supporting this transition in Australia.”

Various car manufacturers such as also voiced their support for the project.

“With the vast distances in between our capital cities, consumers need to have confidence that they will be able to find a charging station when they need it, even if they’re driving in an unfamiliar region,” he said.

“This is the current expectation around frequency of petrol stations, and it’s – rightly – what consumers will demand as EVs become more prevalent.” 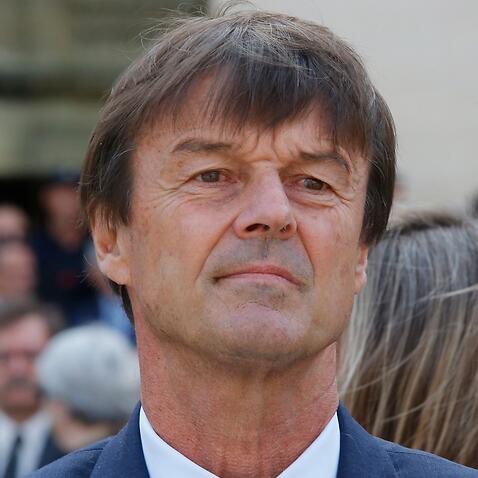 France moving to all electric cars by 2040 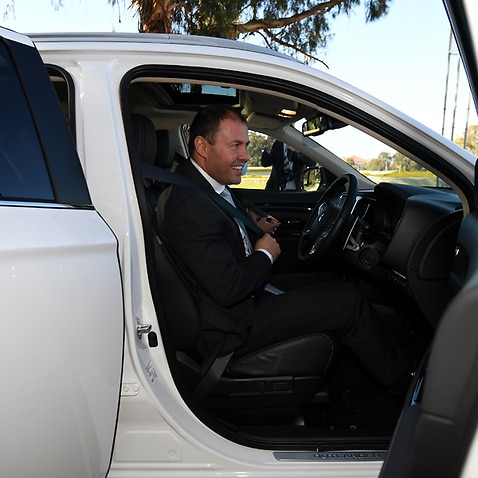 Minister gets a buzz from electric cars 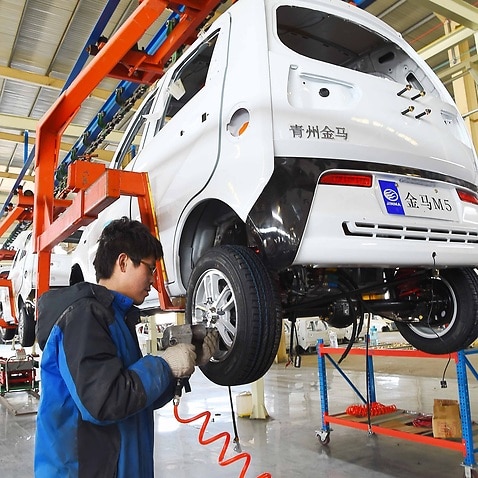 3 mins ago US Politics