Deb Frecklington has acknowledged youth members of the Liberal National Party she leads made a racist video about Aboriginal culture.

The leader of the Liberal National Party in Queensland has apologised after members of her party's youth branch made a racist video.

Deb Frecklington acknowledged the video and the remarks made within it about Aboriginal culture were racist and unacceptable.

Her admission and apology came a day after she refused to be drawn on the issue, instead repeating a line that it was inappropriate and her party would act.

Barclay McGain, chair of the youth branch on the Gold Coast, was filmed interviewing a teenager who made racist remarks about Aboriginal culture. 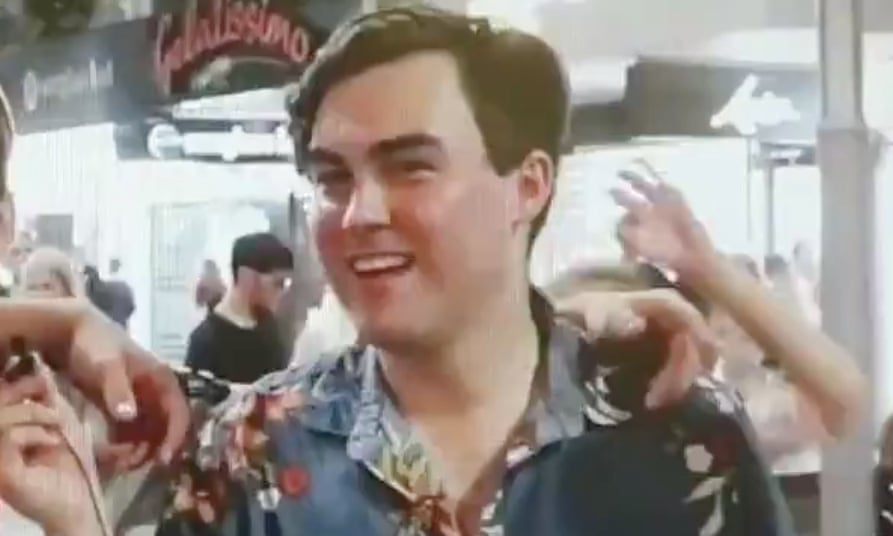 All three men are members of the Liberal National Party and have been suspended while an internal investigation is carried out.

It comes after Premier Annastacia Palaszczuk and Environment Minister Leeanne Enoch had called on her to apologise.