Queensland researchers have uncovered a world-first link between Chronic Fatigue Syndrome and a dysfunctional immune system.

Chronic fatigue syndrome sufferers have been given new hope after Queensland researchers found strong evidence it is caused by a dysfunctional immune system.

Griffith University's National Centre for Neuroimmunology and Emerging Diseases identified a defective cell receptor that appeared to be central to the development of CFS and the related myalgic encephalomyelitis.

Queensland's Science Minister Leeanne Enoch said the breakthrough was a world-first in this area of research.

"This discovery is great news for all people living with CFS and the related Myalgic Encephalomyelitis (ME), as it confirms what people with these conditions have long known - that it is a 'real' illness - not a psychological issue," she said on the Gold Coast on Tuesday.

"CFS and ME are notoriously difficult to diagnose, with sufferers often going for years without getting the proper care and attention they need.

"Currently, there is no effective treatment."

The two diseases are believed to affect 250,000 Australians, with diagnosis, treatment and management estimated to cost more than $700 million annually.

The state government has funded the NCNED since 2008, while it also recently received a $4 million grant from the Stafford Fox Medical Research Foundation.

NCNED professor Don Staines said the funding would be used to investigate the commercialisation of a diagnostic test currently under development, as well as possible treatments.

"This is a huge boost to our research effort, enabling us to really look at how we can overcome this debilitating illness," he said. 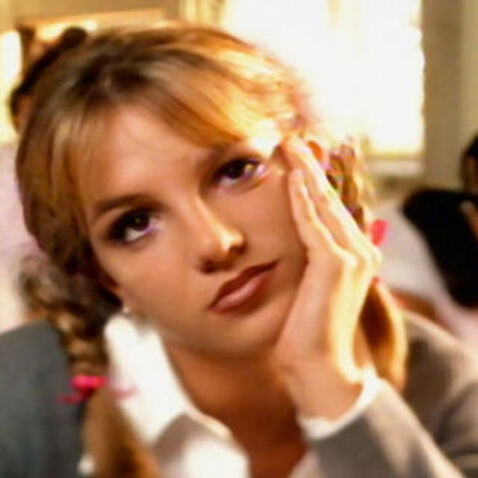 Do you suffer from Chronic Fatigue Syndrome? There's some good news for you