The RAAF's shopping list in the US continues to grow with an order for 450 missiles on top of almost 3000 precision-guided bombs.

Australia is continuing to bolster its military air power with the potential $US1.22 billion purchase of air-to-air missiles from the US.

The US State Department has approved the sale of up to 450 advanced medium-range, air-to-air AIM-120D missiles.

The US Defence Security Cooperation Agency announced on Monday it had notified US Congress, which although unlikely, can block or modify the sale.

"This proposed sale will contribute to the foreign policy and national security of the United States by helping to improve the security of a strategic partner and major contributor to political stability, security, and economic development in the Pacific region and globally," the DSCA said in a statement.

The missiles will be used by the Royal Australian Air Force's F/A-18, E/A-18G, and F-35 aircraft to provide "additional air-to-air intercept capability and increase interoperability with the US Air Force".

The DSCA announced earlier this month the impending $US386 million sale of up to 2950 GBU-39/B small diameter precision-guided glide bombs for RAAF's F-35s. 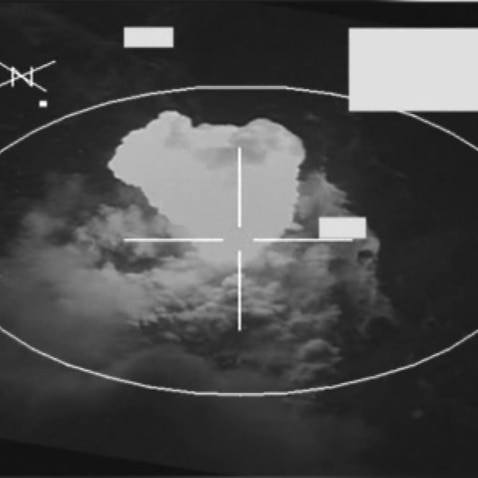 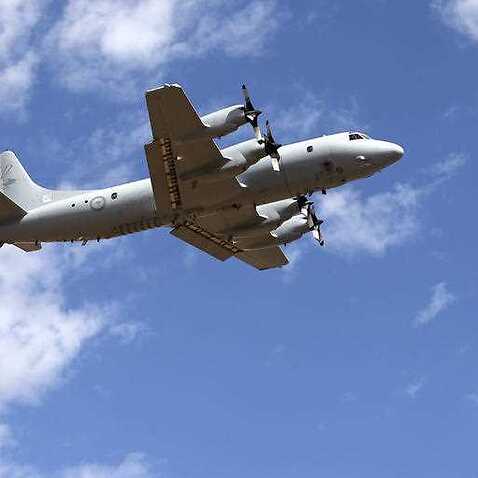