Racial abuse and hate crimes have reportedly been on the rise in Britain following Friday's Brexit referendum where the country voted to leave the European Union.

More than a hundred incidents of racial abuse and hate crimes have been reported to police since Britain voted to leave the European Union on Friday, The Independent has reported.

Social media has also been used to report incidents of racial abuse, with the hashtag #Postrefracism used by Britons to post their experiences.

One video, filmed on the morning after the referendum in the London borough of Hackney, showed a man arguing with someone in a car before yelling, “Go back to your country".

"F*cking foreigner, go back to your country": just watched this outrageous racist incident in #Hackney https://t.co/87rqFKIhOv

Meanwhile in Cambridgeshire, cards are being distributed. Some racist Brexiters think it means foreigners must go pic.twitter.com/v92JT1KGSg

She told The Independent: "We have a lot of people asking us to just move on from the referendum result, but the people affected by these incidents can't move on while this is happening".

The Cambridge News reported that letters saying “Leave the EU, no more Polish vermin” were posted through the letter boxes of Polish families in the central county of Cambridgeshire on the day of the referendum.

Man in Kings X station yells ‘BREXIT’ in my south Asian friend’s face. Within 10 hours of the result I experienced 2 racialised altercations

In London, the Polish and Social Cultural Association building was also vandalised with suspected racist graffiti on Sunday.

London's Metropolitan Police said the vandalism was a case of "racially motivated criminal damage", and the Polish ambassador to Britain, Witold Sobków, has urged politicians to intervene to stop incidents targeting Polish nationals.

@JakubKrupa @KawczynskiMP @DenisMacShane I am sure British politicians, our friends, will join us in condemnation of hate motivated acts

Thank you for solidarity with #PolesinUK following incident in Hammersmith this morning. We are in contact with @posklondon and local police

The former chairwoman of the Conservative party, Baroness Warsi, said since the referendum result was announced, immigrants were frequently being stopped in the street and told to leave Britain.

“I’ve spent most of the weekend talking to organisations, individuals and activists who work in the area of race hate crime, who monitor hate crime, and they have shown some really disturbing early results from people being stopped in the street and saying 'look, we voted Leave, it’s time for you to leave',” Ms Warsi told Sky News.

“And they are saying this to individuals and families who have been here for three, four, five generations. The atmosphere on the street is not good.”

Labour Party MP Jess Phillips pledged to ask parliament to investigate how many incidents had occurred over the weekend compared to the week before. 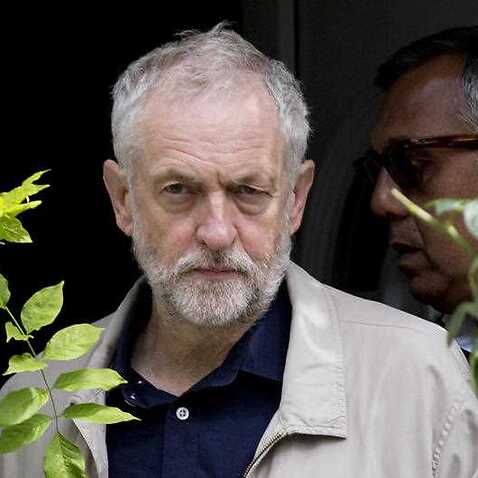