A publication produced by residents of Sydney University’s Wesley College contains a graph allegedly identifying inter-college 'hook-ups' and singling out a woman it claims slept with the most men.

Female university students say they are being humiliated and defamed in a widely distributed journal that calls them "hoes" and "bitches" and shames the woman who has allegedly slept with the most men. 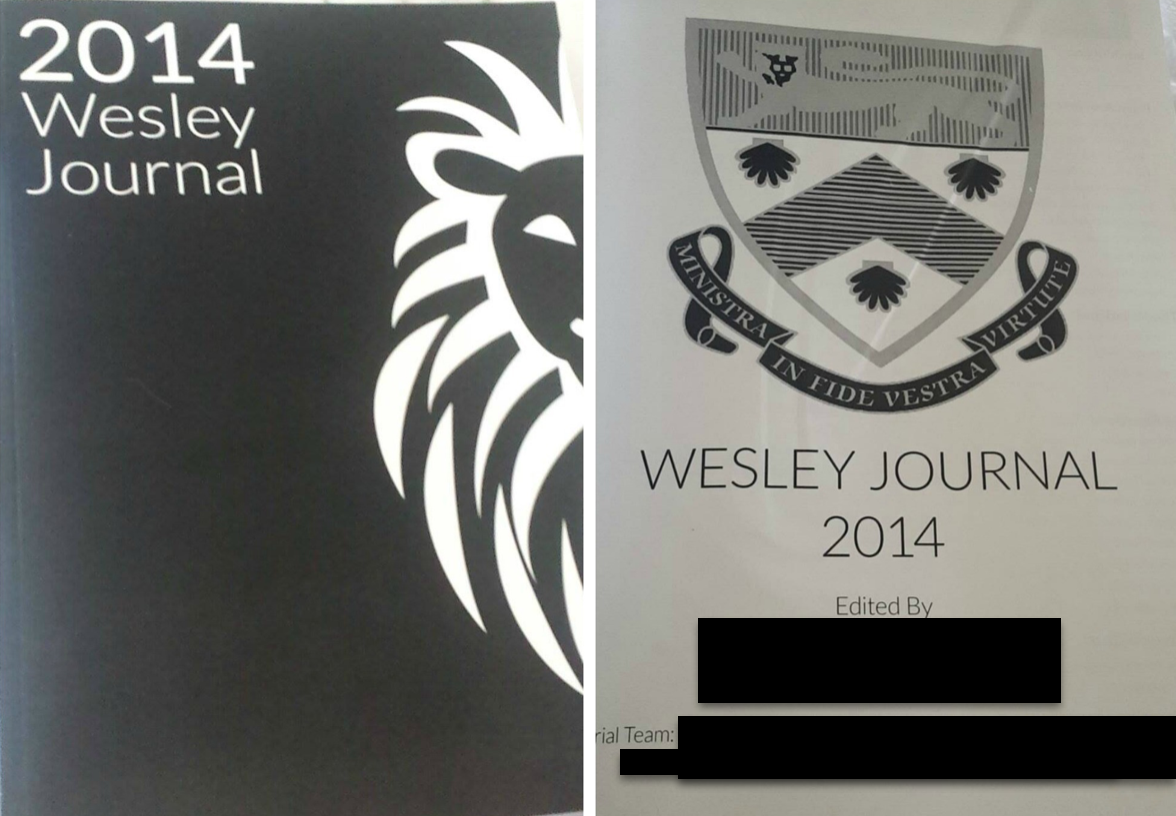 A number of distressed female students who spoke anonymously, for fear of retribution, said the journal was designed to make them look like "sluts".

One section reads: "We might be sexist, but you lovely bitches and hoes should know we're trying to correct this".

"Freshers" are defined "primarily for… [their] willingness to put out for their seniors" and for "enabling all the hook-ups a sleazy, pussy-hungry adolescent could dream of".

The title of "Mrs RackWeb" is reserved for the woman the 2014 Wesley College Journal claims slept with the most men. 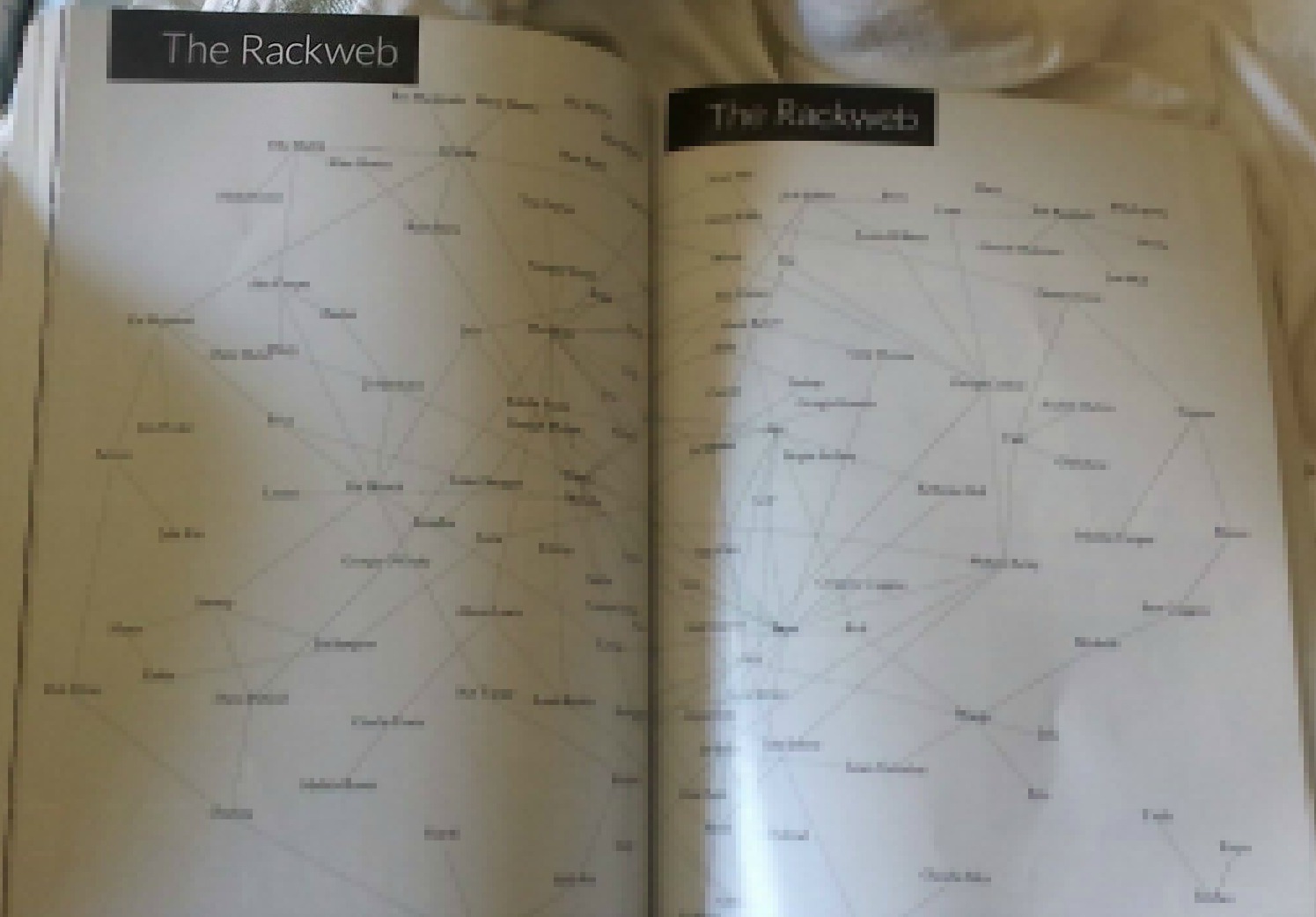 One of the female students shamed by the publication said she stopped having relations with boys at the university out of fear of gaining a "reputation" forever marked in print.

Her unease started when she was handed an instruction manual at O Week that included a college chant calling Sancta Sophia College students "Skanktas" who were "always on their backs".

Another student said the journal had ruined her life at the university. 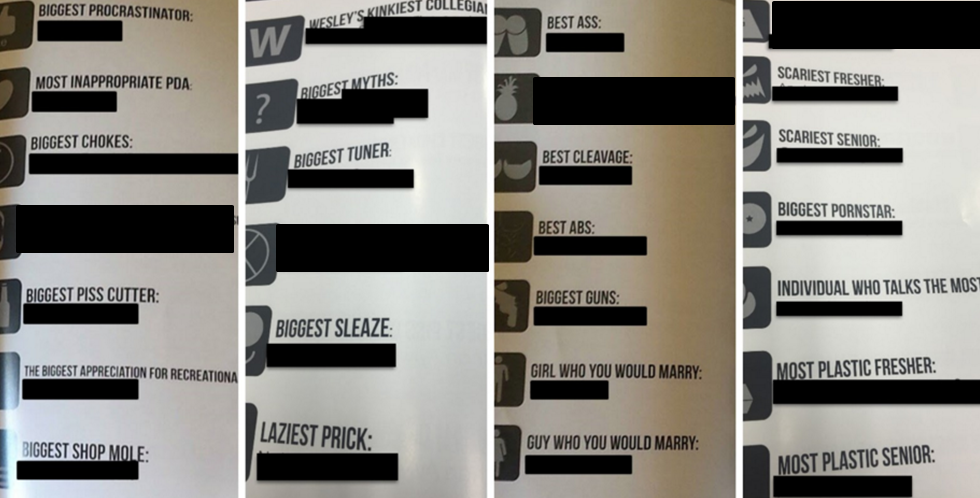 When her parents wondered why their once bubbly daughter had become so withdrawn, she did not have the heart to tell them about the allegations in the Journal.

"I know for a fact a guy would have written that and it’s just so misogynistic and so inappropriate to write. And that’s published forever. I can’t do anything about that. There’ll be online versions.

"It's just slander handed to everyone on a platter and students voluntarily, let alone gladly, accept it…People just don’t understand. They think I’m exaggerating and my disenchantment has no substance. But it’s worse than people could ever imagine."

When she was sexually assaulted by a male student, she says his friends began to harass her online afterwards, joking she should "hook-up" with him again.

"They made it seem like I was the slut in the situation. The whole idea of college is pretty much you’re a slut if you’re a girl no matter what you do and you’re just a king if you’re a guy. That’s why everything has just been tarnished from that point for me and I just view college as so awful now. I just can’t say anything good about it." 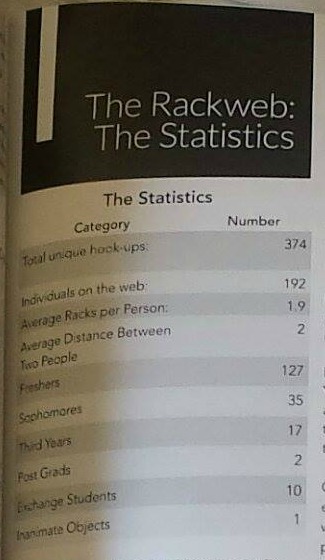 Victim-blaming is also paramount as she questions how her intoxication may have "invited" her own assault.

"I think a big thing about college is when you’re not in control of your body, so when you’re not sober, you can get very easily taken advantage of…which happened to me a lot when I did start drinking," she said.

"It stripped me of all self-worth, of all self-respect, just everything because I was taken advantage of so much. And partly it was my fault because I did get drunk a lot."

At a college-hosted party, a security guard began to assault a drunk girl, another student revealed. When she tried to follow-up on the progress of her friend’s investigation with staff she was told that the incident was being handled internally. At the end of semester, the friend claimed she had not heard back from Wesley management at all. Instances of boys bashing on girls' doors in the middle of the night, goon (colloquially termed “slut juice”) being poured into freshers’ mouths against their will, males poking female residents unexpectedly with rulers while they took showers, and some students walking around telling freshers to look out for the rapist on the floor (and later revealing this was a "joke"), were also revealed.

Lisa Sutherland, Master of Wesley College, told Pulp that since the College Journal was not an official or sanctioned college publication, while staff recognised its existence they did not censor any part of it.

When pressed as to whether Wesley staff members were in any way involved in editing or providing financial, logistical or other support towards the Journal, she said: "Wesley College is not involved in the production of or distribution of the Student Journal...I cannot comment on the validity of the contents as I have not seen nor read this publication.

"It is not available publicly or online. I understand it is produced by The Wesley College Students Club Inc. and distributed to its members only".

However, all undergraduate students pay a compulsory membership fee of $450 and make a $850 "voluntary donation" to the Wesley Students Club Inc per annum, a 2014 tax statement and undergraduate contract leaked exclusively reveal.

Therefore, all 270 Wesley residents finance and receive a copy of the Journal that shames many of them inside. 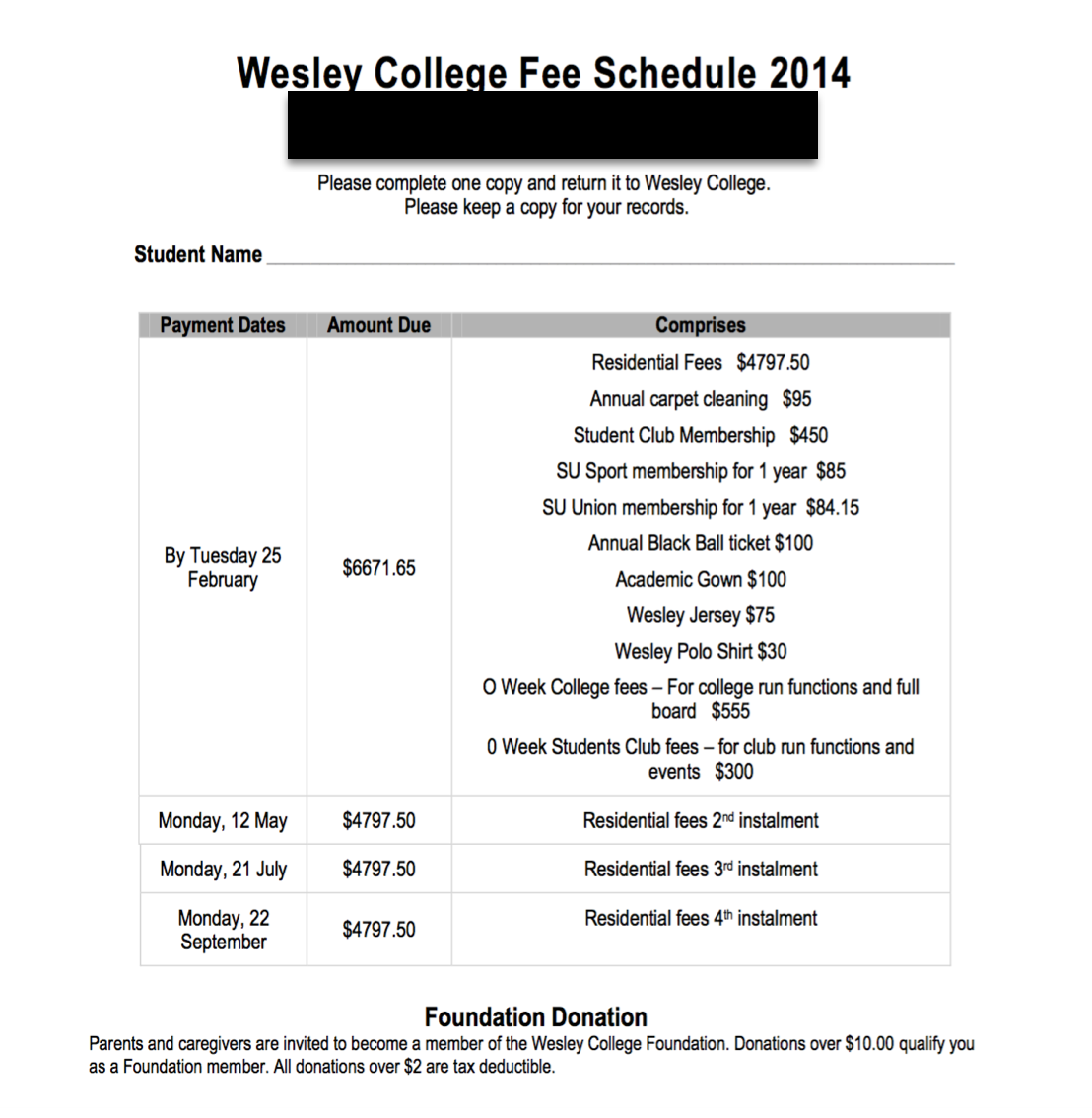 This is not the first time Wesley has come under fire for condoning sexism and perpetuating misogyny.  In 2013, CLEO Magazine went undercover at their O-Week celebrations and uncovered disturbing reports of sexual harassment and bullying.

At the time Ms Sutherland released a statement saying: '"The College [Wesley] is now investigating the alleged incidents as we take such claims seriously and have strict procedures in place to deal with any complaints brought to the college's attention."

However,  as one student conceded, perhaps the problem could be that those removed from college expect the culture to change.

"No college person who has done awful things will ever learn from their mistakes. I have seen awful twats who I know are going to become CEOs and they’ll never regret anything.

“Nothing is ever going to happen. It’s just such a depressing system of college that these things happen at all."