Rain is expected to continue in parts of NSW after days of wet weather that has helped dampen blazes, though flash flooding and landslips remain a risk.

Rain is expected to continue lashing parts of drought-stricken NSW.

The state's northeast and Northern Rivers regions are tipped to receive further showers on Sunday, as a system that has caused bucketing rain and flash flooding in Queensland moves south.

Bureau of Meteorology forecaster Abrar Shabren said the effect would be felt for at least another day in the northeast and Northern Rivers areas. 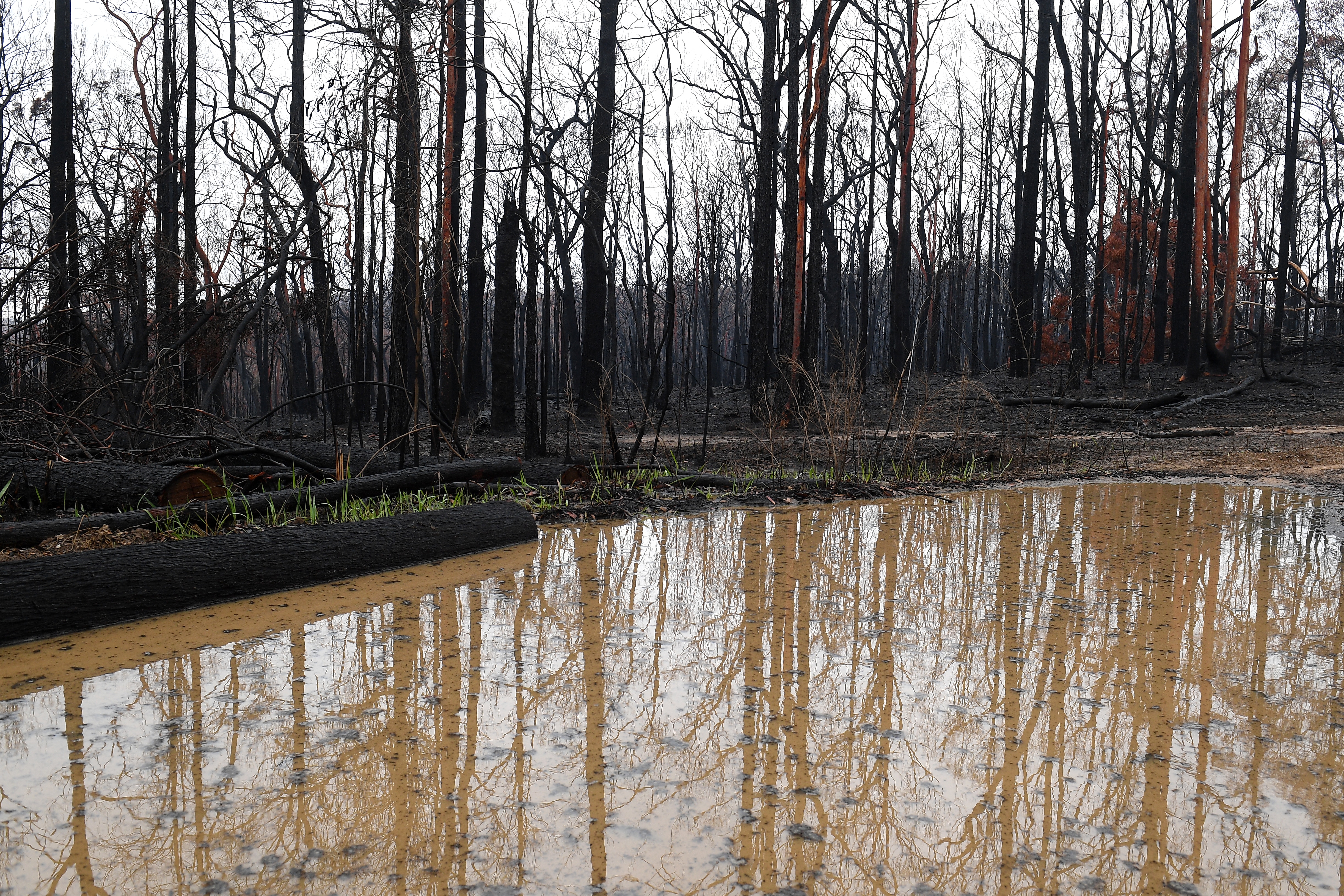 Burnt out bushland near Bilpin, in the Blue Mountains, has received a large amount of rain.
AAP

"The rainfall will continue for the next 24 hours and substantial rain is expected at those locations," he said.

The Tweed and Northern Rivers regions have so far copped the state's biggest falls, with Clothiers Creek receiving 250mm in the 24 hours to 9am on Saturday. 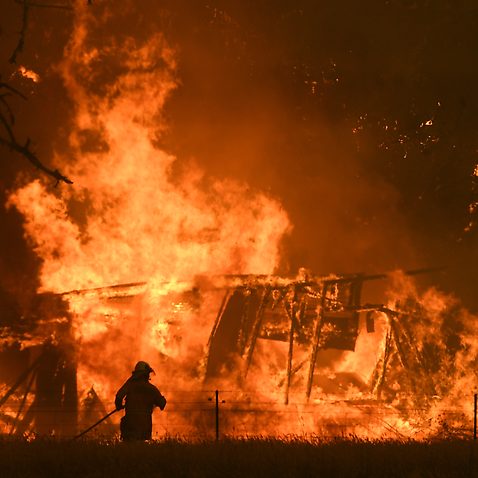 On the mid-north coast, Grafton had 155mm of rain and Killabakh had 112mm.

Downpours over the last several days have provided relief for a state ravaged by bushfires, with the number of blazes in NSW dropping from 111 to 73 in six days. 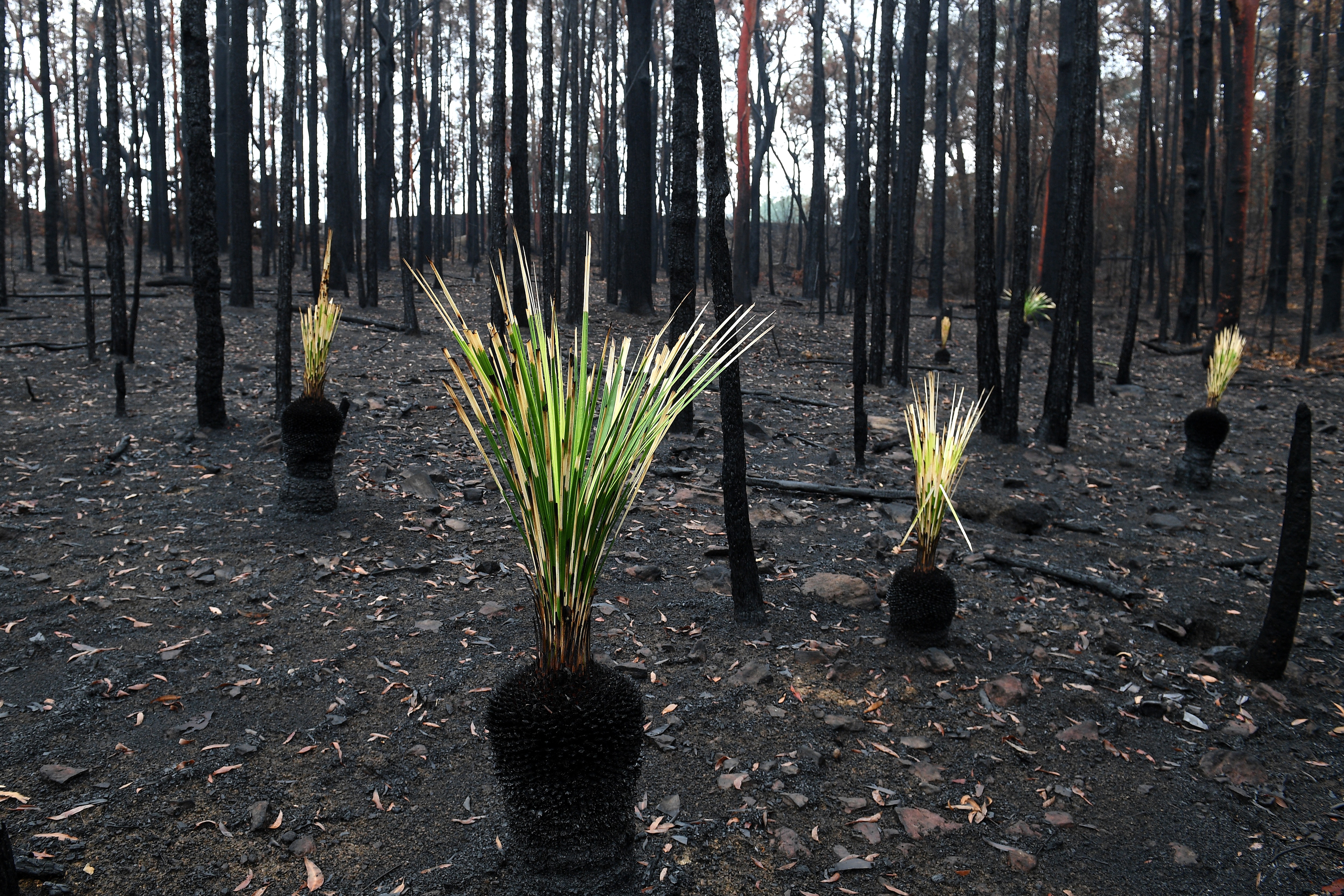 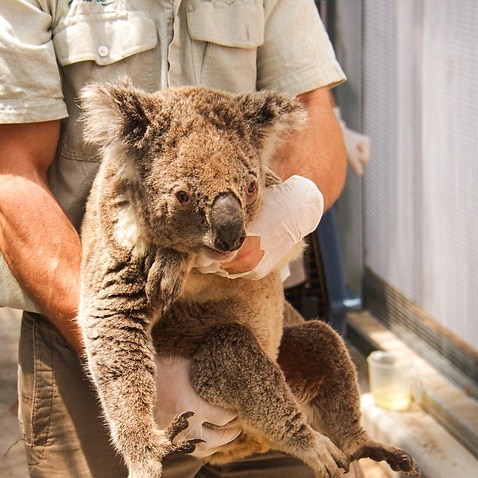 However, there are concerns heavy rain could lead to flash flooding and landslips in parts of southeast NSW and the south coast as the weather system moves towards Victoria over the next 24 hours.