Amar Hadid is aiming for a place on the Australian Olympic Team, and her skateboarding skills have already earned her a university scholarship. She's also tried her hand at rapping.

Amar Hadid is not short on drive.

The 18-year-old was awarded a scholarship for her skateboarding talent, and is in her first year at the University of Sydney, with ambitions to study medicine.

She's competed in California at an international meet where she finished third in the Vert category and fifth in the Bowl.

But personal success isn't the only thing that drives her.

She told SBS World News she wants issues such as child slavery, terrorism and women's rights to be acted upon by everyone that cares.

"Do something about it, and don't be silent," is her advice. 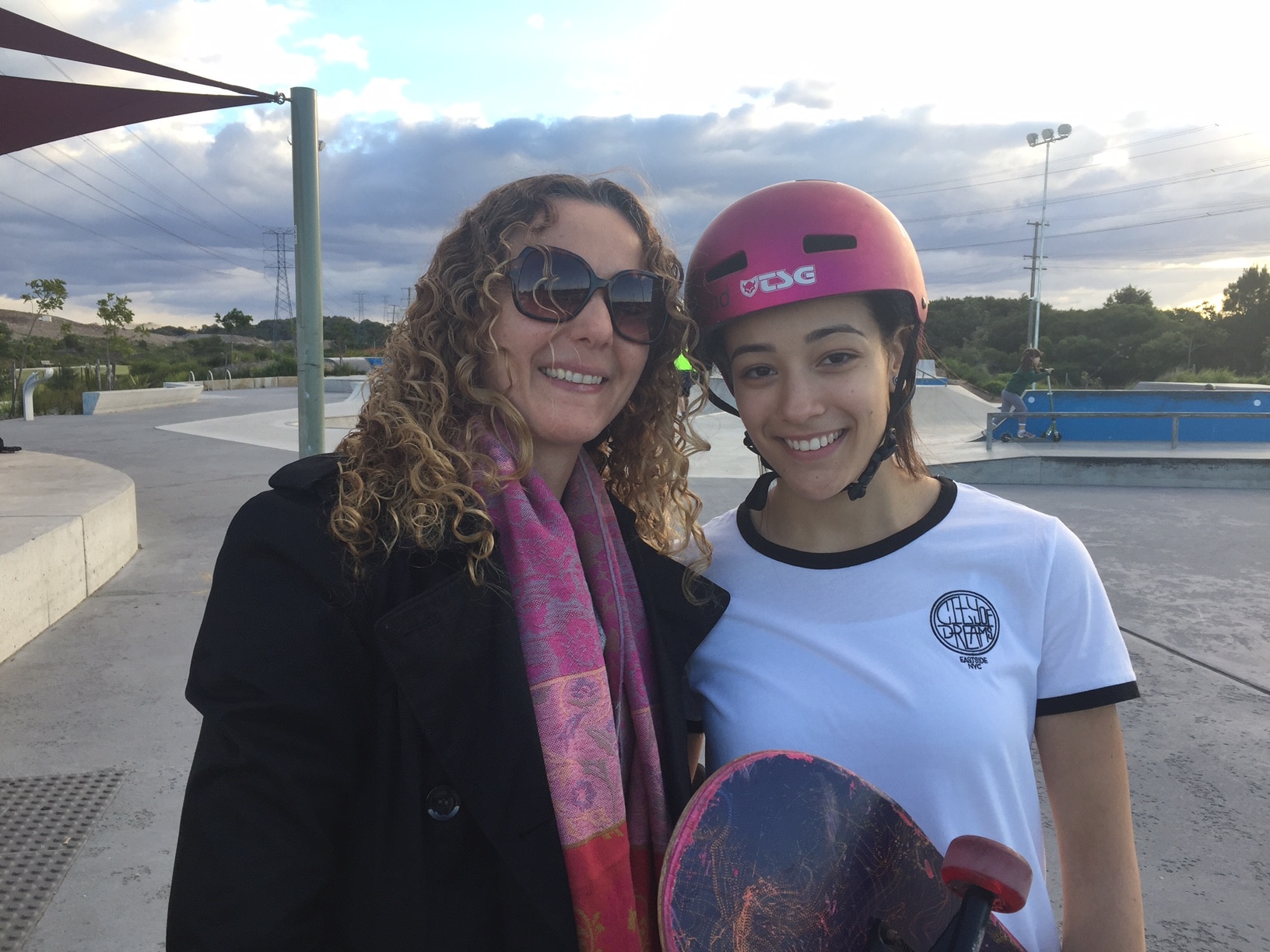 That's exactly what she did after the 2014 Lindt Cafe siege.

Hadid, who's of Lebanese heritage, was so disturbed by the events she wrote a rap song expressing her anger that innocent lives had been lost.

"No true Muslim who honestly believes in God and believes in Islam would ever do anything like that," she said.

The key for Hadid is doing what she loves. She's already aiming for the Olympics as a skateboarder and points to the power of doing something you're connected with.

"When you do something you love, you do it well," she said.

She's pursuing a Bachelor of Arts in Science and Arabic, with the long-term goal to study medicine.

But right now the prospect of appearing at an Olympics when skateboarding makes its debut in Tokyo is her focus.

"To be standing at the Olympics standing in front of everyone representing my country, to get that feeling, that's the feeling I want to feel," she said.

Hadid has observed Ramadan since the age of six, even though her faith doesn't require pre-pubescent children to do so.

But she admits it isn't easy not eating or drinking during daylight hours.

"Of course it's got it's challenges and you do get hungry, but it reminds you of what Ramadan is," she said. 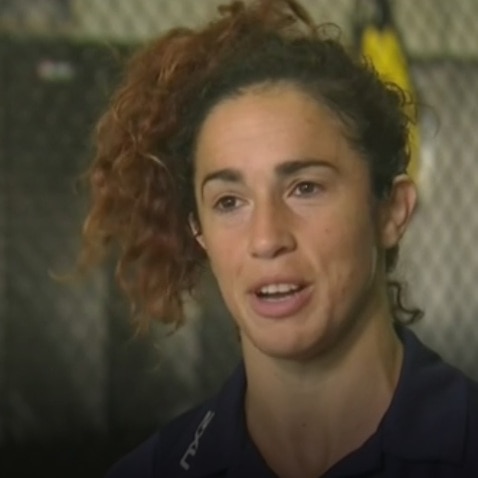 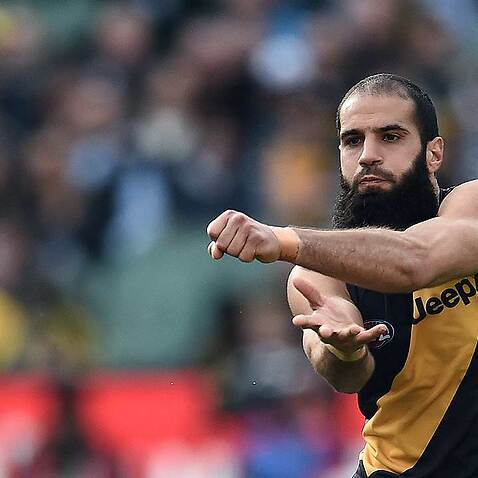 What is Ramadan and Eid al-Fitr?