Grammy Award-winning rapper Cardi B was indicted on Friday on felony assault charges in connection with a fight at a New York City strip club, court records showed.

A grand jury has indicted Cardi B over her alleged involvement in a New York strip club brawl, a spokeswoman for Queens prosecutors said Friday, with court documents showing 14 new counts including two felonies against the rap superstar.

Initially facing only misdemeanour charges over the 2018 incident, the Bronx rapper in April had rejected a plea deal from the Queens district attorney's office.

That offer would have given the 26-year-old Grammy winner conditional discharge if she pleaded guilty to one misdemeanour.

The new charges include two felony counts of attempted assault with intent to cause serious physical injury, according to the case docket. Cardi B performs at the Bonnaroo Music and Arts Festival on Sunday, June 16, 2019, in Manchester, Tenn.
AAP

The felony classification would not spell jail time, according to New York state law, but could result in probation that could impact Cardi B's heavy touring schedule.

Her lawyer did not immediately respond to an AFP request for comment. The rapper's arraignment is scheduled for June 25.

On August 29, 2018, Cardi B was in the Angels Strip Club in Queens when her group reportedly lobbed bottles, chairs and a hookah smoking device, which police said bruised a female employee in the legs.

That October, police charged the artist with assault and reckless endangerment over the incident.

She allegedly ordered an attack on two sisters working at the club because one of them slept with her husband, the rapper Offset. 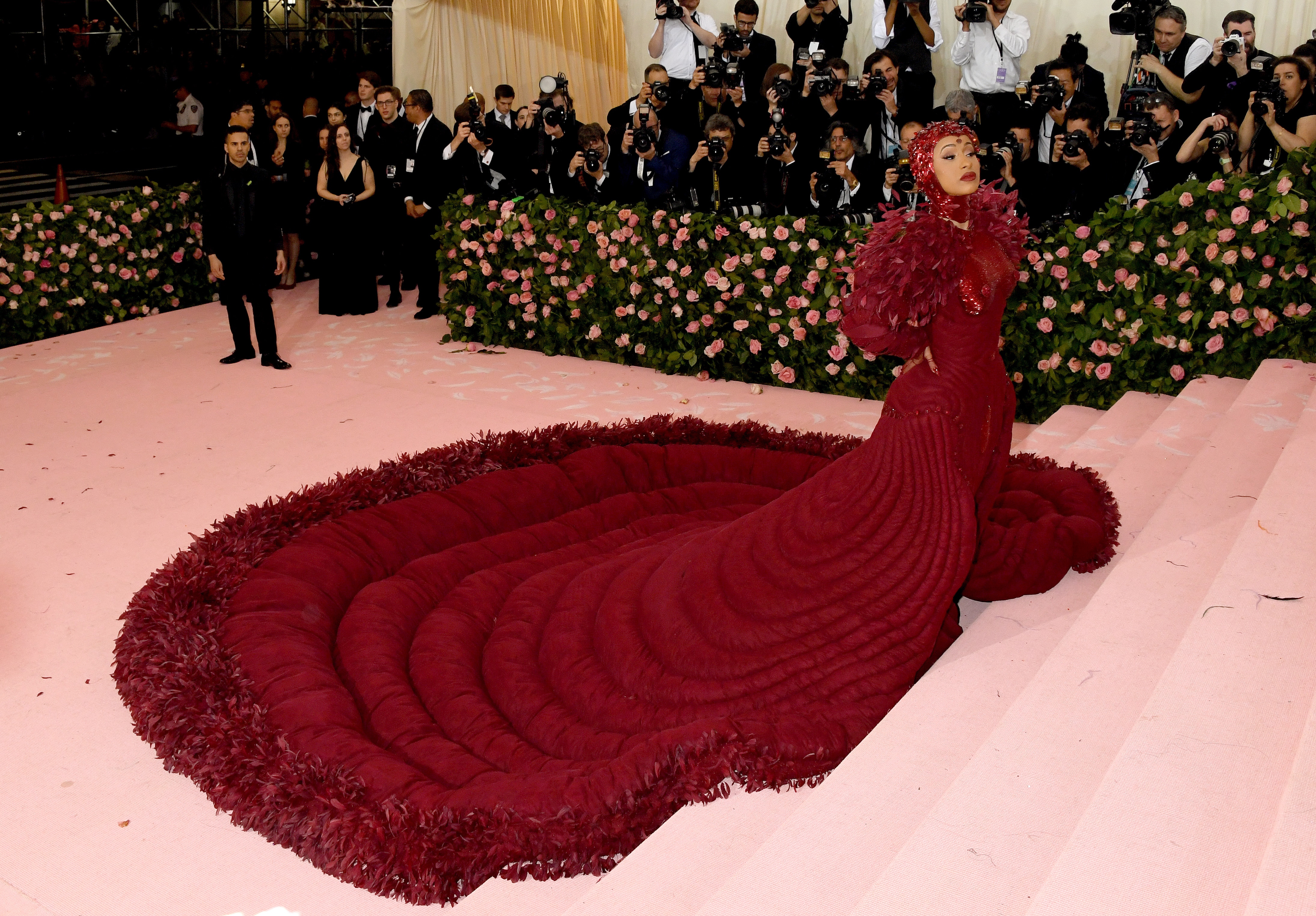 Born Belcalis Almanzar to a Dominican father and Trinidadian mother, Cardi B's meteoric rise to fame sparked during her days as a stripper, when she carved out a social media personality on platforms including Instagram.

She is no stranger to controversy -- she was involved in a fracas with fellow rapper Nicki Minaj at New York Fashion Week in September, later taking to Instagram to say that the older Minaj had questioned her parenting skills.

Cardi B has not yet publicly spoken of her heightened legal battle, having become the first female rapper to be named Songwriter of the Year during the American Society of Composers, Authors and Publishers Rhythm & Soul Music Awards in California on Thursday night.