Rupert Murdoch's News Corp has cut its first-half loss to $US16 million after earnings from its digital real estate businesses soared by 32 per cent. 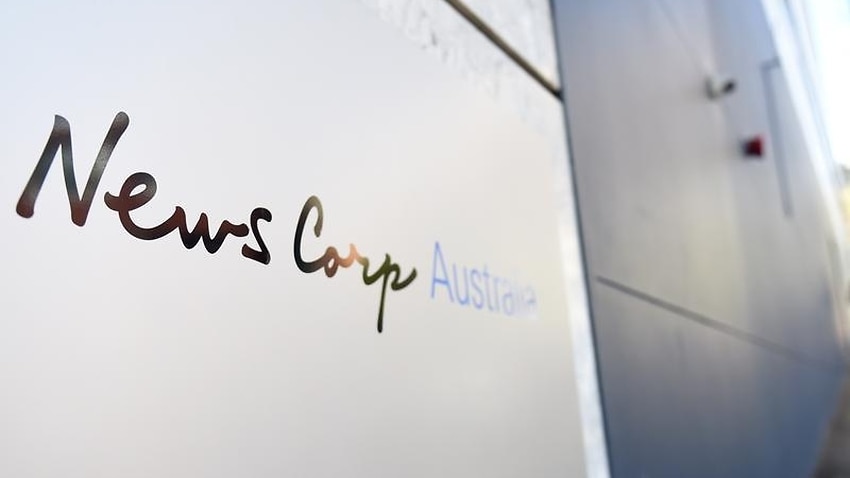 Rupert Murdoch's News Corp has cut its first-half loss to $US16 million. (AAP)

News Corp has cut its first-half loss to $US16 million ($A22 million), helped by a 32 per cent increase in earnings from its digital real estate businesses.

The Rupert Murdoch-controlled media firm on Friday said real estate earnings before interest, tax, depreciation and amortisation rose 32 per cent to $US214 million in the six months to December 31.

That helped slash its overall loss from $US305 million a year ago, although the improvement was largely due to the absence of the prior corresponding period's large writedowns against Foxtel and its stable of Australian newspapers including The Daily Telegraph and The Australian.

Earnings for the news and information division, which includes those mastheads, was $US213 million, up from $US188 million in the previous corresponding period.

For the second quarter, revenue for News Corp Australia grew four per cent while ad revenue across the entire news and information services division dropped six per cent, largely driven by lower US revenue.

Advertising revenue continued to decline - falling 3.2 per cent from a year earlier to $US1.37 billion - although revenue from circulation and subscription rose 5.9 per cent to $US1.288 billion.

News Corp chief executive Robert Thomson again flagged the impact that internet giants Facebook and Google have had on traditional media, and highlighted the potential hazards for advertisers.

Mr Thomson said while Facebook and Google had made improvements around providing unpaid access to news content and checking the reliability and origins of articles, the changes were modest steps in "a digital environment that is dysfunctional at its core".

"The bot-infested badlands are hardly a safe space for advertisers, whose brands are being tainted by association with the extreme, the violent and the repulsive," Mr Thomson said.

"It is certainly in the interests of our shareholders that there be a reorientation towards quality and integrity, and that readers and platforms are encouraged to pay for professional journalism."