Two Iranian asylum seekers held in Australia's detention centre on PNG's Manus Island who have alleged they suffered significant injuries at the hands of local police will face court this week.

Manus Province Police Commander David Yapu has defended the actions of his officers, the ABC has reported, saying officers used "reasonable force" to arrest the men.

He said the two refugees were obstructing traffic and harassing people.

"They were so violent at that time that the police had to use reasonable force to get them onto the police vehicle and get them to the police station," Commander Yapu said.

The men were due to face court on Thursday on charges of resisting arrest and being drunk and disorderly.

Today there was not any court for the refugees who were beaten by immigration and police. No court date has been confirmed.

According to the ABC, the men have said they had not been drinking.

Benham Satah, an Iranian asylum seeker who met the men upon their release from Lorengau Police Station on the island, said they were "very injured" and one of them had a broken nose.

A spokesperson from the Department of Immigration and Border Protection told SBS: "The Department understands the individuals have been charged following the incident and as this is a matter before the courts, any questions would need to be directed to PNG authorities." 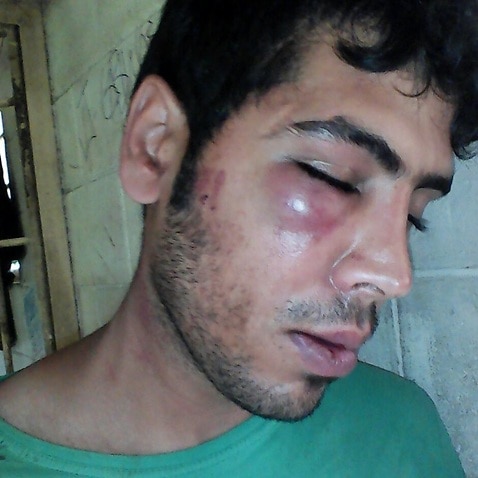 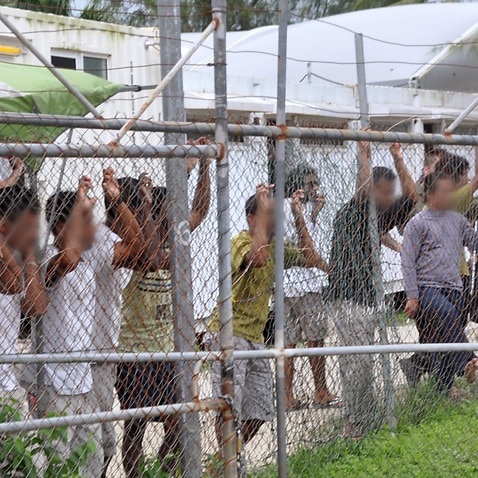