Allegations that a mother deliberately burned her baby so the child would be sent to Australia from Nauru are at odds with the conclusions of doctors.

An asylum-seeker advocate denies "coaching" baby Asha's mother to burn her daughter to escape Nauru and believes she has again been caught up in a political smear campaign.

"She was repeatedly asked if I coached her to harm her child," Ms Blucher told AAP on Tuesday.

The former Save the Children aid worker has previously been accused, and cleared, of inciting other asylum seekers to harm themselves - allegations that saw her booted off the Pacific Island nation in 2014.

As the family adjusted to life in community detention, advocates accused Immigration Minister Peter Dutton of resorting to "dirty" tactics by implying in parliament that some asylum seekers might view hospitalisation as a means of entry into Australia.

On Tuesday, News Corp reported that an immigration department guard claimed the mother had confessed to deliberately harming the child - sparking a child protection notification. 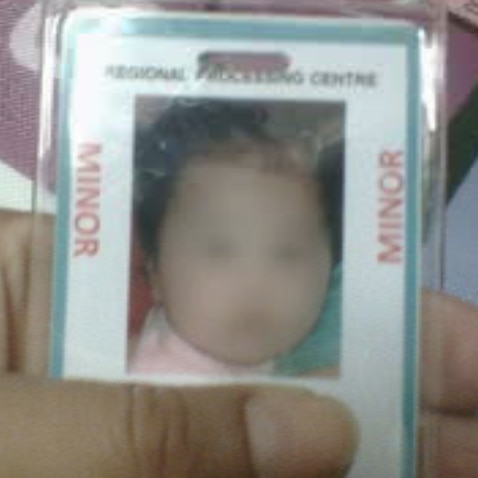 "If the department receives a specific allegation of abuse regarding a child, it will comply with any mandatory responsibilities it has under state and territory law to report the allegations to the appropriate authorities for investigation," a spokeswoman said in a statement.

Mr Dutton's office did not respond to specific questions about the guard and the allegations against Ms Blucher, nor the suggestion that the allegations originated from his office.

The spokeswoman directed questions to Queensland Police who also declined to shed light on their investigation.

"The Queensland Police Service received a child protection notification and, as a result, have conducted an investigation which has been finalised," a spokeswoman said in a statement.

"I frankly think that Dutton is trying to run a political campaign around this, because it's been harmful for him," she said.

She strenuously denied "coaching" Asha's mother to harm the baby - a suggestion that was also at odds with the opinion of doctors at Brisbane's Lady Cilento Children's Hospital.

"There is no clinical evidence that the burn injury was non-accidental," they wrote of Asha's injuries, which were the result of spilt boiling water. Baby Asha will go back to Nauru: Dutton

Lobby group GetUp! said Mr Dutton was in possession of the medical report, and joined Greens senator Sarah Hanson-Young in comparing the accusations to the "children overboard" affair.

"When it comes to who to trust out of Peter Dutton or the medical professionals who are trying to protect children on Nauru, I know who I'll back every time," Ms Hanson-Young said.

"Dutton is trying on the kind of dirty politics we saw with 'children overboard', and the discredited allegations levelled at Save the Children staff last year."

Mr Dutton later said it might be some time before baby Asha and her family depart because of the likelihood of legal challenges.

He said that was a matter of great frustration as Nauru suspended any consideration of a refugee claim while the applicants were outside the country.

"I am advised on that case that there was, at least on the initial pass, a refusal of the refugee claim. It can't be finalised until people return to Nauru," he told Brisbane radio 4BC. 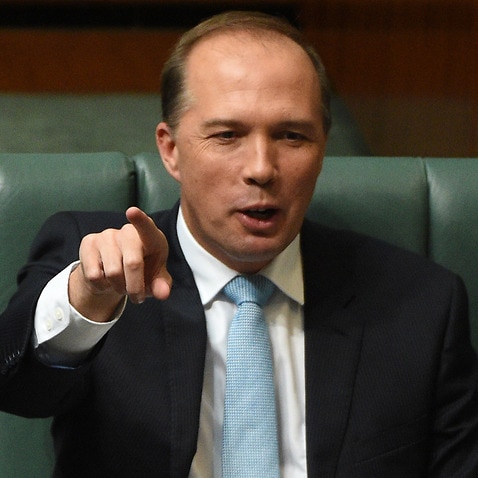