The UN refugee agency says the number of refugees and migrants who have arrived in Europe by sea this year now exceeds one million.

More migrants and refugees continue to arrive in European ports amid a warning from the United Nations refugee agency that the massive flow of migration was expected to continue in 2016.

The UNHCR says over a million migrants have entered Europe by sea in 2015.

From the group, 49 percent came from Syria and 21 percent from Afghanistan. The UNHCR said an additional 3,735 people were counted as dead or missing.

The count is based on data collected by the coastguard, the police, government authorities, the UNHCR and estimates of refugee registrations.

Almost 4000 people arrived on the shores of Lesbos, with many, including children, seen seeking warmth under blankets after arriving at Lesbos. 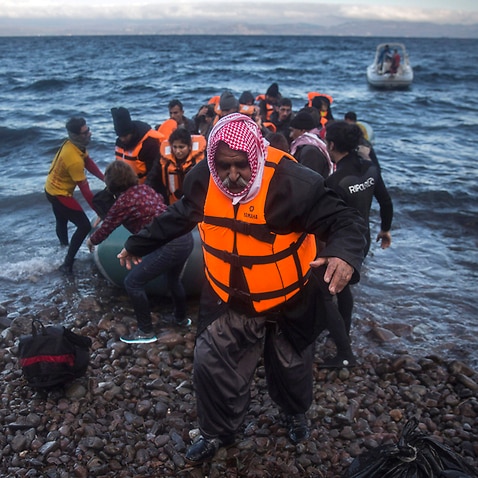 One million migrants enter Europe in 2015

A spokesman for the The United Nations high Commissioner for Refugees said there had to be "much more work in finding sustainable solutions to the situation."

"The staggering number of arrivals on the Mediterranean this year, the 4000 lives that have been lost, the fact that people are continuing to arrive, even today we had almost 4000 people arriving on the Aegean islands- this all begs the question: Why is it that a million of people have to arrive by smugglers boat?" said UN spokesperson Adrian Edwards. 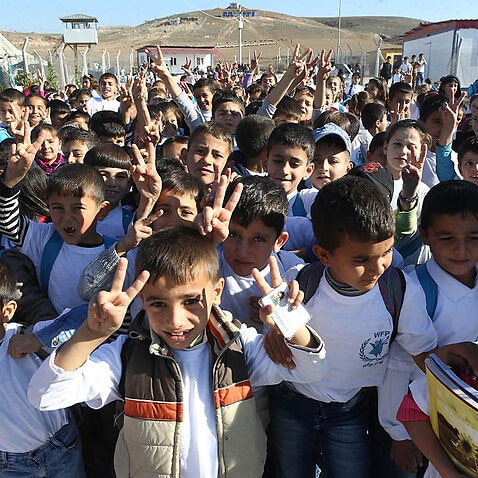 He said the increase in numbers is expected to continue in 2016.

"Sadly the underlying causes of these movements, which are the conflicts we are seeing in this world, are not going away. We expect therefore, more people to arrive in 2016."