A Somali refugee who was airlifted to a Brisbane hospital following an emergency C-section on Nauru is in a stable condition but remains in intensive care.

A Somali refugee in a Brisbane intensive care unit has stabilised after being medically evacuated from Nauru in a critical condition, SBS can confirm.

The mother's condition is no longer considered life threatening. Her baby is also believed to be in good condition.

The 22-year-old woman, Naima Ahmed, arrived at the Royal Brisbane and Women’s Hospital on Friday morning after undergoing an emergency caesarean in Nauru on Thursday.

People familiar with the woman’s condition told SBS it was likely the medical evacuation took longer than a normal flight, as the situation was so serious it would have required flying at low altitude. 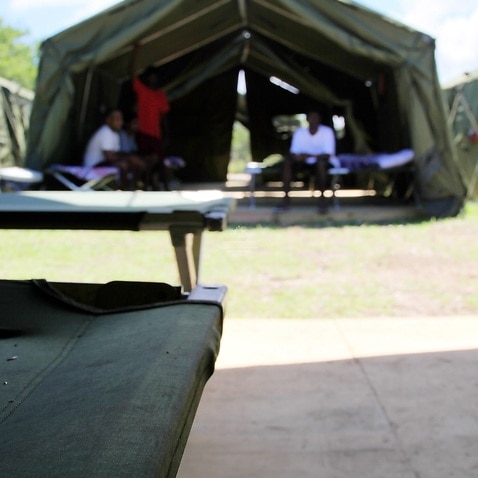 Ian Rintoul, from The Refugee Action Collective, told SBS the Immigration Department should have had ample warning that there were likely to be complications and convulsions during birth.

“It’s very clear there have been issues from very early on in the pregnancy,” he said, claiming Ahmed was showing symptoms of pre- eclampsia five months into the pregnancy.

For privacy reasons, the Department of immigration and Border Protection could not confirm to SBS that Ms Ahmed was suffering the condition.

Pre-eclampsia is a condition in pregnancies characterised by swelling and high blood pressure, often indicated by significant levels of protein in the urine.

“It was inevitable that if it was pre-eclampsia there were going to be complications associated with the birth,” Mr Rintoul said.

Medical specialists confirmed that unless a case of pre-eclampsia was extremely mild, it would be usual to hold real concerns for the safety of both a mother and her unborn child, especially as the condition can escalate rapidly. 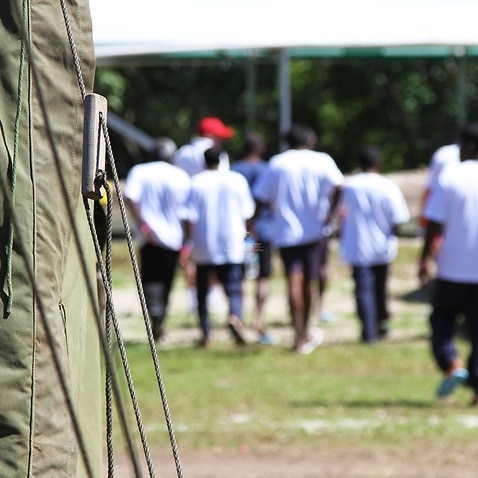 The medical evacuation follows a slew of recent controversies for the Immigration Department regarding the medical treatment of detainees - especially pregnant women - on the island.

"Recently it's become much more enforced policy that mothers aren't to be transferred to Australia to give birth," Rintoul said. "This is an issue which has been raised many times within the past two years with the Immigration Department and with medical authorities on Nauru."

Mr Rintoul said the department was going to "increasingly absurd" lengths to prevent mothers from requiring transfer to Australia, including surgeons being flown in from Australia in case of emergencies.

"No such arrangements were made in this particular case," he said.