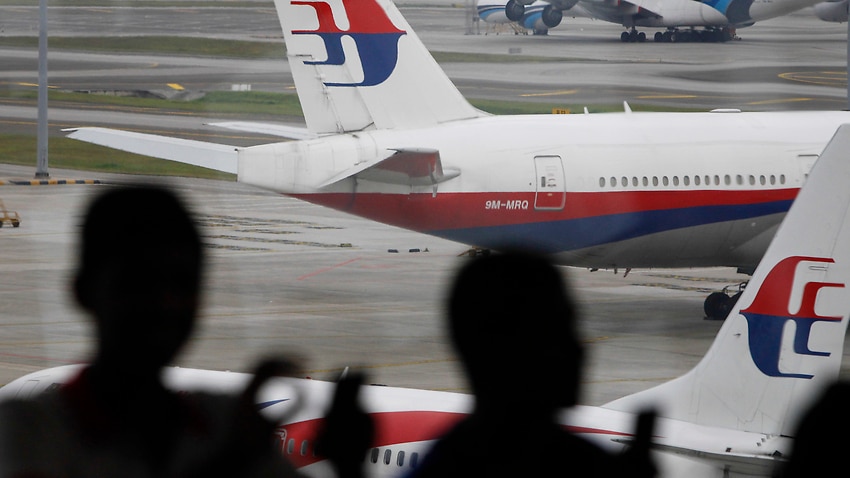 Read More
Uighurs in Australia accuse China of spying on them