Refugees being held on Manus Island will begin leaving for the United States in October.

Immigration Minister Peter Dutton concedes he would have preferred the refugees left sooner, with the detention centre to close that month.

"Our desire was obviously to have them off tomorrow; I want Manus Island to close. We're still going to maintain Nauru," Mr Dutton told Sky News on Wednesday night.

"We have been caught up in the US process; they have a quota each year."

Donald Trump slashed the US refugee intake from 110,000 people to 50,000 and the cap was reached last week.

"Their year finishes on September 30, so we've now been pushed into October in terms of when people will move," Mr Dutton said. 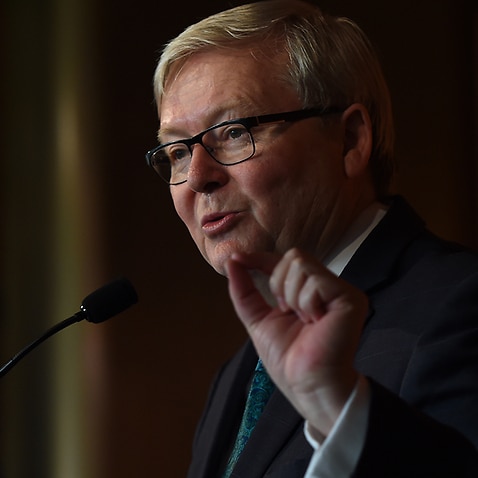 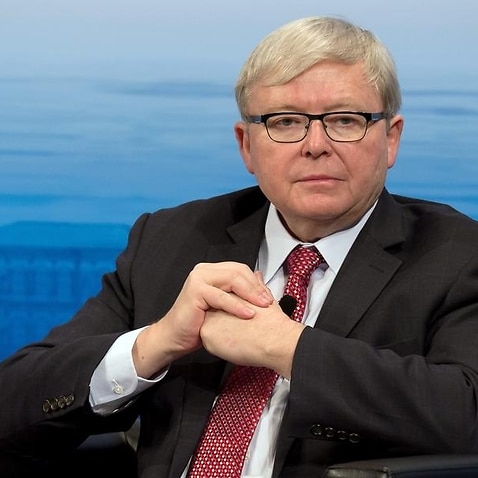 Fresh doubts were cast on the one-off deal for the US to resettle refugees held on Manus Island and Nauru after officials halted screening interviews and left the processing centres earlier than planned last week.

But a US immigration spokesman later confirmed his officers would return to the islands, while various Turnbull government ministers have insisted the deal is still on.

More than 1600 refugees have expressed interest in the resettlement deal, which is expected to offer up to 1250 places.

Questions have been raised over whether the United States will be obliged to accept anywhere near the headline figure of people after subjecting refugees to "extreme" vetting.

But Mr Dutton appears confident the final number of places will be near the top-end of initial estimates.

"We've got an arrangement with the United States and that is to take people - in total probably about 1200 people - from both Manus and Nauru," he said.

The Manus Island refugee processing centre will shut down at the end of October, with building-decommissioning works well underway.

The capacity of a nearby Manus Island refugee transit centre is being rapidly expanded ahead of the processing centre's closure.

Australia will remove itself from the process on August 31, meaning no more help from then for refugees returning to their home countries voluntarily.