Refurbished hearing aids from developed countries are changing lives in developing ones, but demand is far outstripping supply.

It's the old expression that someone’s trash can be someone else's treasure.

So for those who cannot afford hearing aids in developing countries, receiving a second-hand pair is virtually priceless.

The Lions Hearing Foundation and Ear Science Institute Australia have been cleaning and refurbishing donated hearing aids to send to developing countries, but more are needed.

The institute’s director and chief surgeon Marcus Atlas said it was a small gift for someone from a developed country that could change someone else’s life. One billion youth at risk of hearing loss from headphones, nightclubs: WHO

“To see somebody who can't hear, who wants to hear and then can hear it's just the best thing you can have in your life of surgery or medicine,” he said.

One such recipient was a young orphan Joseph from Uganda.

He was seven when he entered an orphanage, but infections in both his ears while he was living in the slums had robbed him of his hearing.

He was reclusive and prone to aggression but one of the institute’s former employees Brandi Eslinger, now a co-director at the orphanage, sourced a hearing aid from Australia for him.

Ms Eslinger said the change in Joseph had been amazing.

“He would like to be a pilot when he grows up,” she said.

“He never discussed this before.”

Mr Atlas said the institute often needed to convince governments in developing countries that addressing their population’s hearing needs would boost their economy.

“The story is of economic value for the developing countries and how this will help the country to be able to prosper,” he said.

“People who hear are far more productive, have a better quality of life than people who have difficulty hearing.” 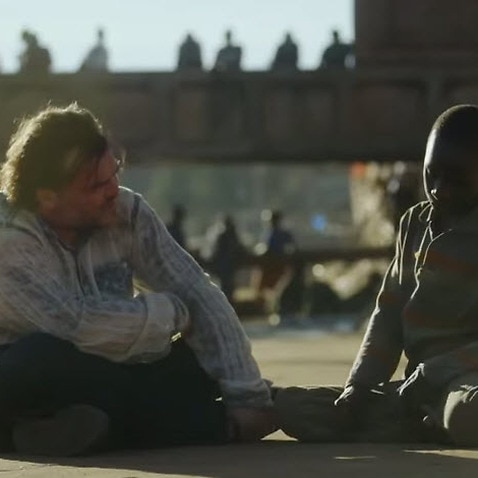 “Unfortunately in many developing countries, if a child has hearing loss it’s not always picked up because those services aren’t available and that child could potentially end up being put into a school or an environment with other children with multiple other disabilities,” she said.

“An assumption is often made that the child might have an intellectual disability when in fact there's a chance that the child's intellect is perfectly intact, it's just that they can't hear.”

The institute is also teaching surgeons and audiologists from around the world to implant and program cochlear implants.

The Australian-invented device can last the life of a recipient and vastly improve hearing.

But the institute is also hoping to use technology and improved internet capabilities to pass on its knowledge – and skills – to other countries and Australia’s remote communities.

“We’ve spent many years on automation, so having a look at ways we can assess people’s hearing without a person having to do the hearing test,” Ms Bellekom said.

“We’ve spent around 10 years working in that field in order to provide care from a distance so we’re actually doing that research with another researcher who’s in Africa, but utilising our knowledge in rural and remote places here.”