Three experts SBS News spoke to have weighed in on Kristina Keneally's call to cut the migration level after the coronavirus pandemic subsides. 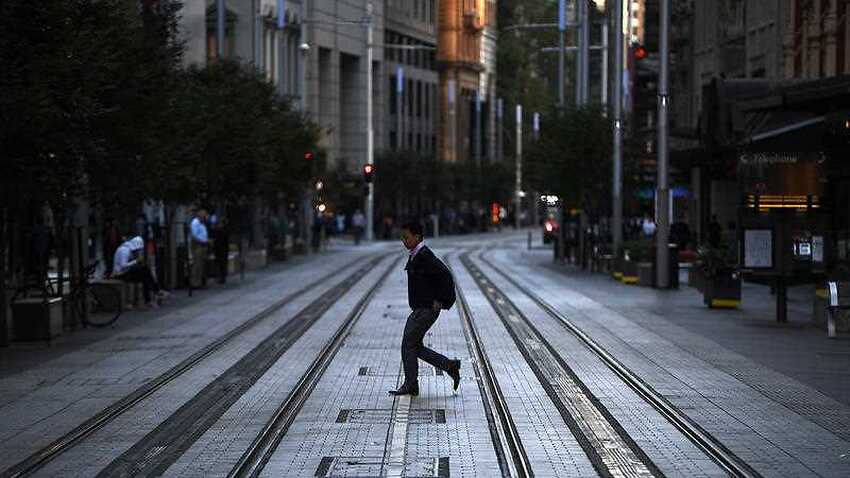 Experts have urged caution after Labor called for the cutting back of the migration rate. Source: AAP

Migration experts and economists have backed calls for a debate about Australia's migration levels when coronavirus-induced travel bans are lifted, but warned against under-valuing their contribution.

Labor’s Home Affairs spokesperson Kristina Keneally has suggested the number of temporary visa holders, which has increased substantially, be reduced.

In an opinion piece in the Sun-Herald on Sunday, Ms Keneally called for Australians to get a “first go” at all jobs in the post-pandemic period.

"As a result of COVID-19, Australia will soon have an opportunity to do something we have never done before: restart a migration program," she said.

University of Sydney Associate Professor Anna Boucher agreed it was an opportunity to examine Australia's migration program, she said it was important to acknowledge migrants have an important role to play in the recovery.

“I think it’s a period where we are reimagining a new Australia,” she told SBS News.

“In areas so far as migrants may have skills that they have developed overseas that we don’t have or in areas Australians don’t want to work, they will be super important as it has been in other rebuilding times like after World War I and World War II,” Associate Professor Boucher said.

Last year, Prime Minister Scott Morrison announced he would be capping permanent migration numbers at 160,000 per year, down from 190,000 in a "congestion-busting" move, but at the same time, temporary migration hit historically high levels.

According to the Federal Government some 300,000 temporary migrants, mostly international students, have left the country since the start of the pandemic.

Associate Professor Boucher said the skills and expertise migrants bring to the workforce were essential, while also noting many aspects of Australia’s migration program, particularly the permanent migration areas, such as skilled workers, family reunions or New Zealand migration would be difficult to scale back.

“Migrants could actually be more important in the post COVID-19 future, they already have been becoming important and they could become even more important,” she said.

Some areas of the migration program that were temporary, such as the number of working holiday makers, could more easily be cut, Associate Professor Boucher added.

Industry professor Warren Hogan, an economist from the University of Technology Sydney said now was a good time to have the debate about migration levels.

“There is no doubt that Australia is probably the highest immigration nation in the world. This is a chance to think about if that’s the right strategy going forward,” he said.

“I don’t think we should curtail it, but there’s no magic number essentially."

He said while there was an argument to be made for higher migration levels in the short term to make up for the lost migrants during the pandemic, the economic benefits wouldn’t be felt that quickly.

“I don’t think there is a case for speeding up the post-coronavirus economic recovery through immigration, it just doesn’t exist. The benefits of immigration take time to play out, time being measured in years or even decades,” he said.

Associate professor of human geography Alan Gamlen from Monash University said migration levels would need to stabilise at around the same rate as pre-coronavirus in order for Australia to return to the same level of economic growth.

“It’s really shown up how many of the essential workers are migrant workers. If we want the economy to recover to something like it was before then, to normal, then yes definitely migration has to bounce back. But the real question is, do we want to go back to normal, or was normal the problem?” he said.