Relatives of two former Australian prime ministers have vented their anger at Clive Palmer for claiming to be their political heir.

Mr Palmer last year renamed his Palmer United Party (PUP) to the United Australia Party (UAP), which is the same name of a political party that existed from 1931 to 1945 and is considered the precursor to the modern Liberal Party.

During that era, the UAP fielded two prime ministers: Joseph Lyons and Robert Menzies, who went on to become Australia's longest-serving leader. Billy Hughes also served as a UAP leader after his own prime ministership.

On Mr Palmer's new UAP website, he lists the biographies of the three men in the "our history" section. The "Our History" section of Mr Palmer's UAP website.
unitedaustraliaparty.org.au

But relatives of Mr Lyons and Mr Menzies said Mr Palmer had co-opted both the party name and the legacy of its leaders.

Mr Lyons' great-granddaughter Wendy Lacey told SBS News on Wednesday she and other members of the family were "appalled that he's done this".

Professor Lacey, who is Dean of Law at the University of South Australia, said she believed there was no connection whatsoever between the UAP of the 1930s and 1940s and Mr Palmer's new party. 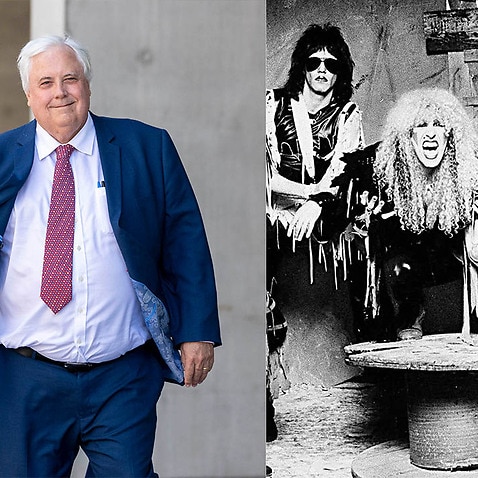 She said the previous UAP served as a precursor to the modern Liberal Party and as such "has a particularly important and unique place in Australia's political history".

"It's really disappointing that such a historic name of a political party in Australia has been appropriated by Clive Palmer."

Professor Lacey said Mr Palmer was "playing by his own rules" and accused him of "misleading the Australian public".

She said members of the family were currently discussing if and how to approach Mr Palmer with their concerns. 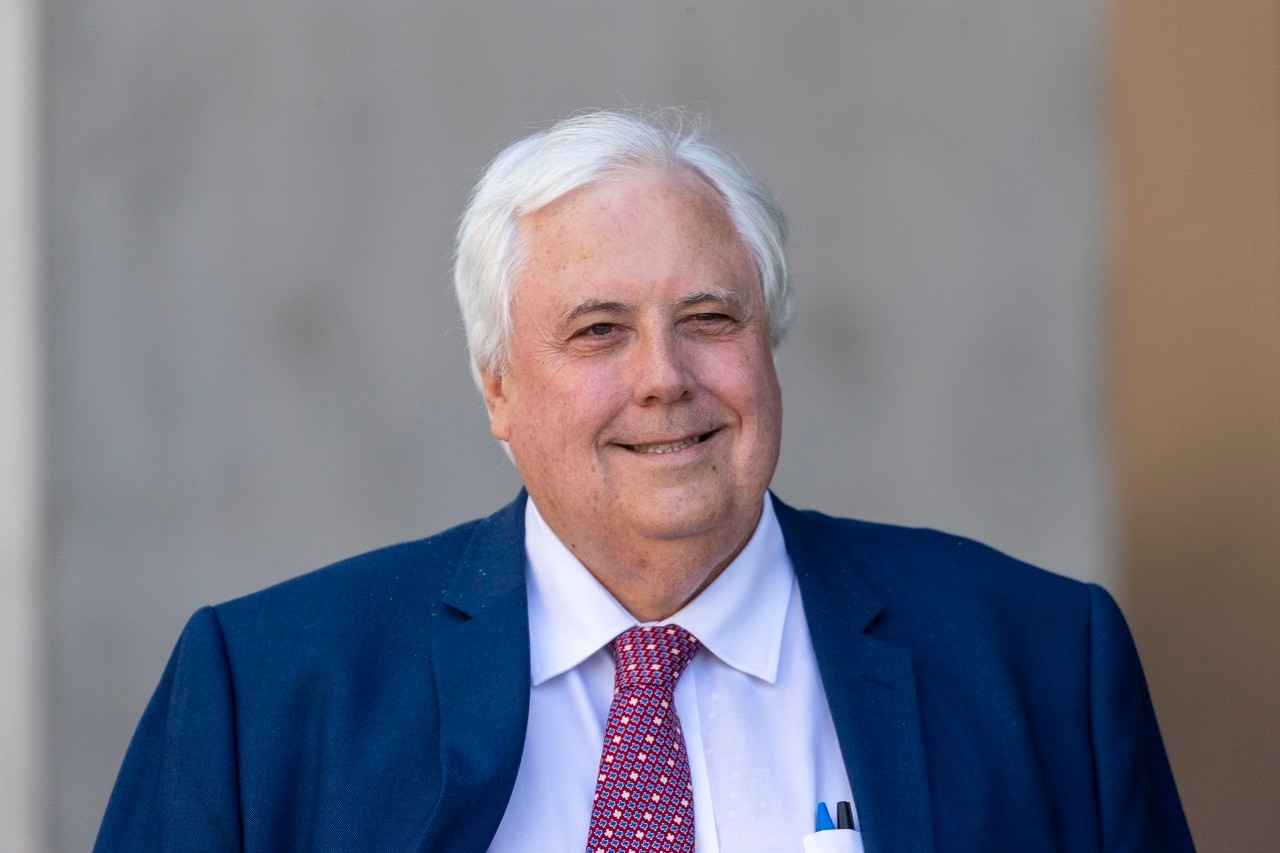 Mr Menzies' daughter Heather Henderson told the ABC: "It makes me feel extremely cross, because it's not the same party".

"It's absolutely nothing to do with my father," Ms Henderson said.

Ms Henderson told the ABC she would ask Mr Palmer to remove the reference from his website.

SBS News has contacted the United Australia Party about the relatives' concerns and asked if they plan to change the website. A comment was not received at the time of publication.

Mr Palmer is hoping to return to Canberra after serving in Federal Parliament as the Member for Fairfax between 2013 and 2016.

His use of unsolicited text messages attracted controversy earlier this month, with his office saying it had contacted 5.6 million Australian voters but received thousands of complaints as a result.