Andrew Cadman, the father of missing NSW boy Julian, has arrived in Barcelona to try and find his son.

On Saturday evening local time, Mr Cadman was rushed from the airport by Australian consular officials and police to Barcelona's main justice and forensic centre.

It is thought he was then being taken to hospital where his seriously injured wife and Julian's mother, Jom, is being treated. 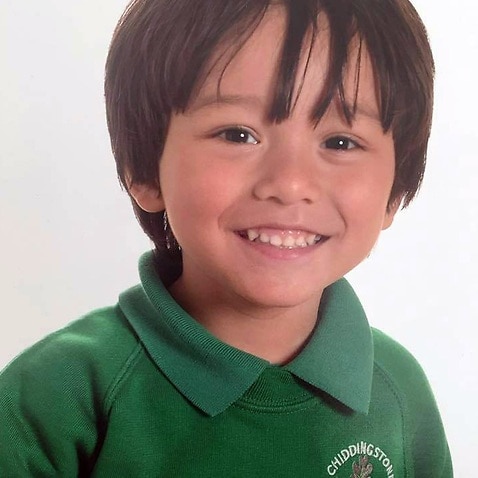 The cars avoided waiting British and Australian media while the hospital has imposed a media cordon.

Earlier on Saturday, British authorities and Spanish police denied reports the seven-year-old, who is understood to be a dual British-Australian citizen, had been located at a hospital in Barcelona.

"Our thoughts are with the victims of these terrible attacks and the people of Spain," a spokeswoman for the Foreign and Commonwealth Office in London told AAP.

"We are currently assisting a small number of British people affected and are working to find out if any more need our help. We have deployed additional staff to Barcelona and have offered support to the Spanish authorities."

DFAT said it was working in close co-operation with Spanish and UK officials but declined to comment any further.

Prime Minister Malcolm Turnbull on Saturday asked Australians to pray for the boy and his family.

"I think we should all, in a our quiet moments, say a prayer for that little boy," Mr Turnbull said.

Another Sydney woman, Suria Intan, who was on the last few days of a European holiday with friends, is also in a serious condition in hospital after being injured in the attack.

Ms Intan is a Commonwealth Bank worker and is heavily involved with Hillsong church. A spokesperson told AAP its church in Barcelona is supporting her and her family.

Foreign Minister Julie Bishop said four Australians were injured in the attack including two Victorian men who have been released from hospital.

At least 100 people were injured and 14 killed in the attack claimed by Islamic State. 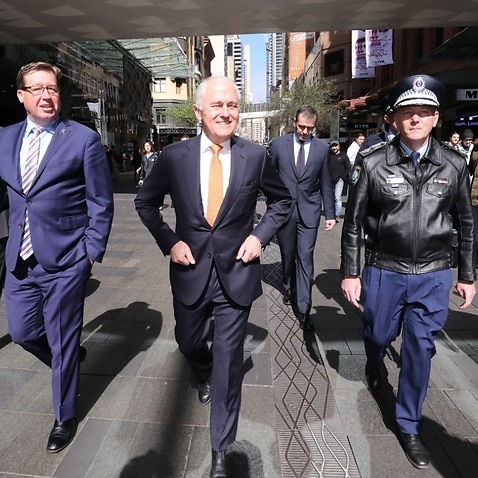 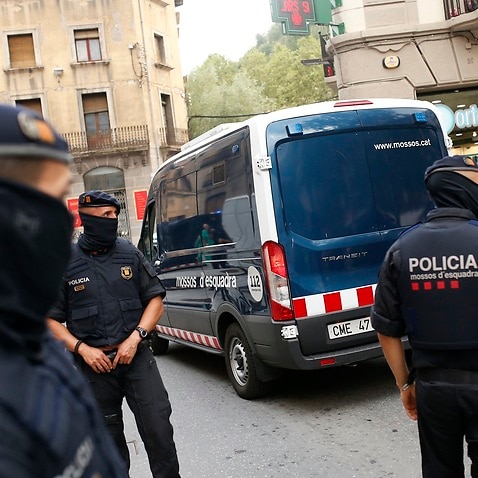