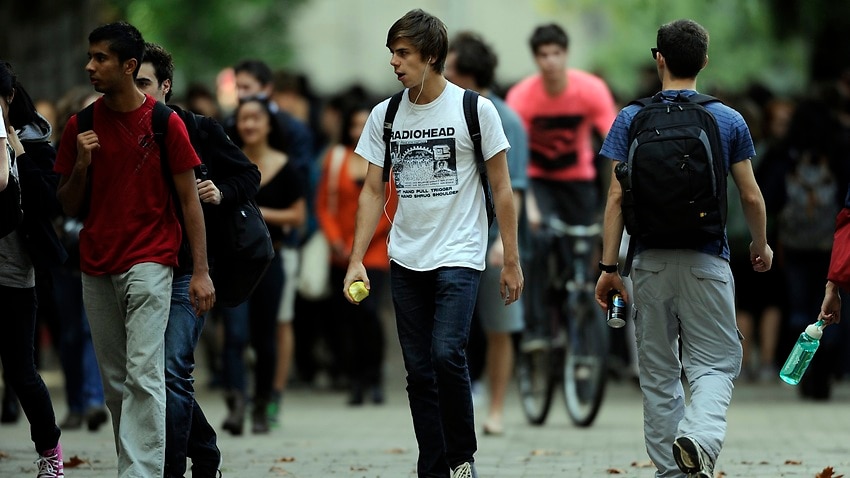 The data - released by the federal government on Wednesday - compiled the financial statements of Australian universities up to 31 December, 2019.

The assessment - taken before the coronavirus pandemic took hold - shows that international student fees made up just under a third of universities' total income, which totalled $36.5 billion.

Australian universities made a combined $2.3 billion profit, however, without the contribution of international student fees, this would've dropped to a collective loss of $7.7 billion.

International Education Association chief executive Phil Honeywood said the figures showed more must be done to support the international student market amid the pressures of the pandemic.

“A great deal of work has to be done to communicate what Australia has to offer to international students who are now voting with their feet and going to Canada and the UK,” he told SBS News.

The coronavirus pandemic has dealt a twin blow to international students, with those who remained in Australia now feeling the economic pinch, while others have been unable to return to complete their study because of travel restrictions.

Universities have suffered thousands of jobs losses as the sector confronts a revenue loss of between $3.1 billion and $4.8 billion this year, according to peak body Universities Australia.

To help offset this, Australian universities are pushing for a gradual return of the international student market - which is worth some $40 billion to the economy each year.

NSW Premier Gladys Berejiklian recently called for hotel quarantine spots to be set aside for up to 1,000 international students and skilled migrants each week, to help boost the state's economy.

Pilot programs to return small numbers of foreign students have also been announced in the ACT, Northern Territory and South Australia.