House Republicans were forced to back down Tuesday on plans to gut a congressional ethics office as Donald Trump rebuked them over the move, in an embarrassing clash with the president-elect on the day the new Congress was sworn in.

When Trump takes office on January 20, Republicans will run both chambers of Congress and the White House for the first time since 2007, having retained control of the Senate and House of Representatives in November's vote.

"This is a once-in-a-lifetime opportunity," Paul Ryan told lawmakers, after he was easily re-elected as House speaker on Tuesday.

"The people have given us unified government -- and it wasn't because they were feeling generous, it was because they want results," Ryan said. "How could we live with ourselves if we let them down?" Trump hints at sanctions for North Korea over nuclear threat

The shift in presidential power will lift what has been a large White House road block against Republican action in Congress.

But as the new era dawned, it was Republicans who drew Trump's ire for seeking late Monday -- without participation by Democrats -- to hobble an independent ethics office which has investigated corruption allegations against members of Congress.

The move, severely criticised by Democrats and some Republicans as undermining transparency, was part of a rules package that the House was to vote on Tuesday.

Republicans scrapped the rules change after Trump took to Twitter Tuesday to publicly rebuke the strategy.

"With all that Congress has to work on, do they really have to make the weakening of the Independent Ethics Watchdog, as unfair as it may be, their number one act and priority," Trump tweeted.

"Focus on tax reform, healthcare and so many other things of far greater importance!" An early goal of congressional Republicans will be the dismantling of the Affordable Care Act, Obama's signature if controversial domestic achievement that has helped 20 million people gain health insurance.

The issue is stirring heated debate in Washington. Obama will visit Capitol Hill Wednesday to huddle with Democrats about how to defend his health care law from repeal, while Vice President-elect Mike Pence is scheduled to meet with Republican lawmakers on the same day to discuss plans to dismantle Obamacare.

Another early task awaits: Senate confirmation of some 20 cabinet-level appointments nominated by Trump as he fleshes out his administration. Senate hearings are expected to begin in the coming weeks.

Some nominees are expected to sail through, notably respected retired general James Mattis, who was picked by Trump to head the Pentagon.

But Democrats have pledged to fight several nominations, including Rex Tillerson, the ExxonMobil chief executive who Trump chose for secretary of state; and Betsy DeVos who is Trump's pick for education secretary.

In 2009, the Senate unanimously confirmed seven members of Democrat Obama's administration on the day of his inauguration. This year, in the face of the deeply controversial Trump's rise to power, the opposition is more resistant.

WATCH: Biden swears in US Senators

Beyond Obamacare, Republicans have been chomping at the bit for years to do away with several Obama-era regulations, including environmental and corporate restrictions, and to launch a tax overhaul.

Democrats will likely oppose the most prominent of the proposals, but Democratic minority leader Nancy Pelosi extended an olive branch to Ryan.

"In order to meet the needs of the American people, House Democrats pledge to seek common ground wherever we can," she said.

The Democrat Governor.of Minnesota said "The Affordable Care Act (ObamaCare) is no longer affordable!" - And, it is lousy healthcare.

But Pelosi stressed that "if there's an attempt to destroy the guarantee of Medicare, harm Social Security or the Affordable Care Act, Democrats will stand our ground."

Trump has expressed support for much of the Republican congressional agenda.

But there are disagreements over the massive, $1 trillion infrastructure investment plan that the populist president-elect has promised his constituents.

The coming weeks will also be dominated by the case of alleged Russian cyber attacks against the Democratic Party and a close aide to Hillary Clinton during the election campaign.

Obama slapped sanctions on Russia for trying to influence the election outcome.

But Trump, countering the opinion of US intelligence experts, has expressed doubts that Moscow is responsible. He said Saturday he knew "things that other people don't know" about the alleged Russian attacks.

Mr Trump said Tuesday he will hold a press conference on January 11, during which he has previously indicated he would unveil plans to avoid any conflict of interest between the White House and his business dealings.

Trump has not held a press conference since July, and his announcement gave just the latest date set for the much-delayed event previously due to take place December 15. He was elected in November.

In a tweet, Trump said: "I will be having a general news conference on JANUARY ELEVENTH in N.Y.C. Thank you."

Precedent has seen American presidents-elect field numerous press conferences during the transition to power to discuss matters such as their choices to fill their cabinet and policy plans for the incoming administration.

Instead Trump has relied largely on rallies, photo ops, select interviews and -- in unprecedented fashion -- on tweets. 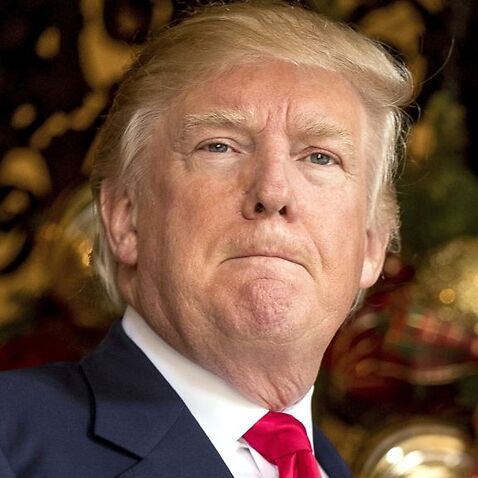 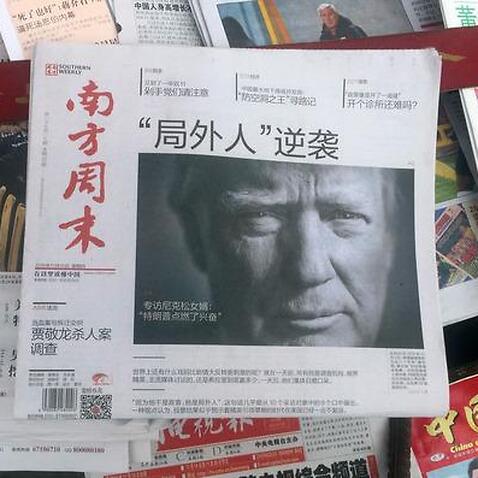 What will a Trump Presidency mean for China? 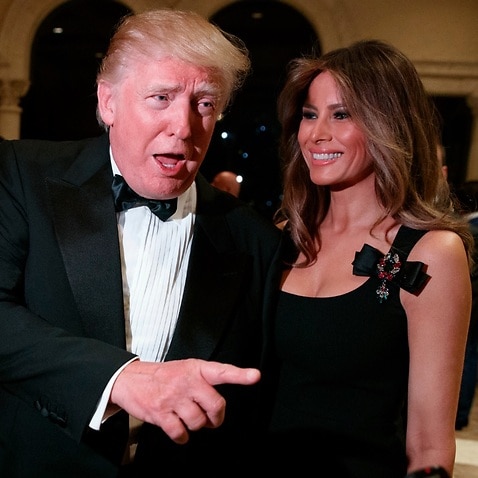 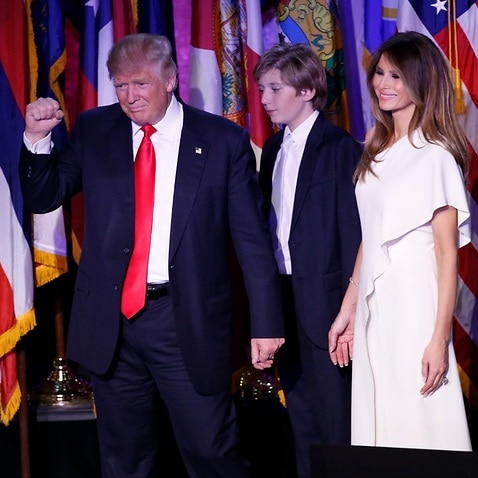