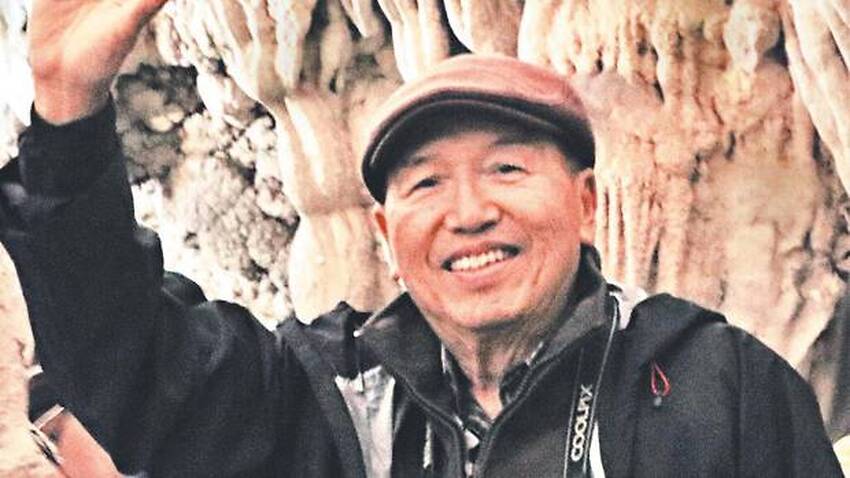 A retired travel tour operator has been identified as the first fatality of the coronavirus outbreak in Australia, as the number of confirmed cases in the country jumped to 29.

Diamond Princess cruise ship passenger James Kwan, 78, died at Sir Charles Gairdner Hospital in Perth in the early hours of Sunday morning after being diagnosed with COVID-19 while at the Howard Springs quarantine facility in Darwin.

In a statement from the hospital, Mr Kwan's 79-year-old wife Theresa Kwan reportedly said he had "passed away peacefully knowing that his family loved him".

Ms Kwan is also being treated for the virus, but is in a stable condition.

Following the death, two new cases in New South Wales and one in Victoria were announced on Sunday, all in people who had recently travelled to Iran, where an outbreak of the virus has killed more than 50 people.

The total number of cases in Australia includes Mr Kwan, who has died, and those who have recovered.

The new cases had entered Australia from Iran on separate flights before a travel ban on foreign nationals travelling from the middle eastern country was put into operation on Sunday.

Victoria's Department of Health confirmed the state's most recent case was a woman in her 30s who developed symptoms on the flight before landing in Melbourne on Friday.

The woman had travelled via Kuala Lumpur and Bali before arriving in Australia on Malindo Air flight OD177. Other passengers on the flight will be contacted by authorities, Victorian Health Minister Jenny Mikakos said in a statement on Twitter.

In NSW, a woman in her 50s and a man in his 40s were also confirmed to have contracted the virus after both arriving in Sydney from Iran.

The woman landed in Australia on 23 February after travelling through Qatar aboard Qatar Airways Flight QR 908. Fellow passengers on the flight have been urged to monitor for symptoms and self-isolate.

NSW Chief Health Officer Kerry Chant said the two cases were not linked, with the man arriving from Iran a day earlier on 22 February.

Another woman who recently returned from Iran, a 63-year-old beautician, is being treated at the Gold Coast University Hospital after being confirmed as having the disease.

Read More
'Every precaution is being taken': Contingency plans rolled out in WA after Australia's first coronavirus death recorded

The new travel restrictions announced by federal Health Minister Greg Hunt on Saturday, and implemented from Sunday, will require Australian citizens, permanent residents and their immediate family who have travelled through Iran to quarantine for 14-days after leaving the country.

Foreign nationals who have been in Iran are banned from entering Australia for 14 days from the time they left or transited through the country.

Mr Hunt has defended the government's decision to implement the ban on Iran and not other countries, despite South Korea and Italy recording more confirmed cases of the virus.

Iran, however, has seen the second-highest death toll due to the virus, with more than 970 infections and at least 54 deaths.

"There is likely at this stage a high level of undetected cases, and therefore those cases won't be intercepted or identified on departure from Iran," Mr Hunt said on Saturday.

The government's Smart Traveller website also raised it's travel advice for Italy to 'exercise a high degree of caution' for the entire country and 'reconsider your need to travel' to ten towns throughout the Lombardy and Veneto regions.

More than 87,000 people have so far been diagnosed with the virus globally, with more than 2,990 deaths.