A new Chinese visa is aimed at 'attracting talent with innovative and entrepreneurial spirit' among the Chinese diaspora.

China has introduced a new visa for foreigners of Chinese descent in an effort to lure skilled workers.

The Ministry of Public Security said the visa would encourage overseas Chinese to "return home".

"Such rules have played a positive role in serving China's social and economic development and attracting talent with innovative and entrepreneurial spirit," he said. 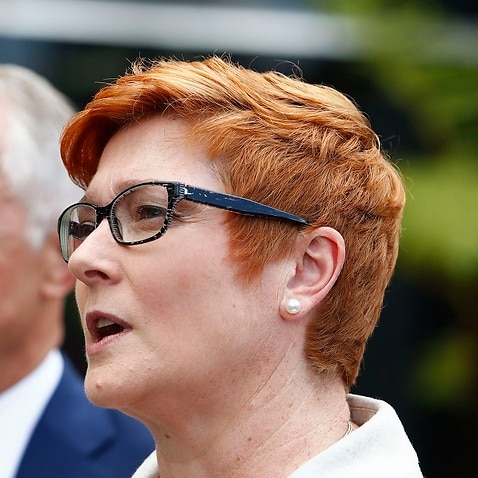 Currently, overseas Chinese are allowed to apply for a one-year visa.

A trial of the new visa has already been run at a number of locations including Shanghai and Guangdong.

The South China Morning Post reported "the applicant only needs to have one parent, grandparent or ancestor who is or was a Chinese citizen. The authorities specified no limit on the number of generations".

Many in Australia will be eligible for the new visa - with 5.6 per cent of Australians identifying as having Chinese descent in the 2016 Census.

The University of Melbourne's Professor Pookong Kee told SBS he was "surprised" by the announcement, based on the chequered history between China and its some 50 million-strong diaspora.

But Professor Kee said the "capital and know-how and networks" of foreigners of Chinese descent could be an economic boom for China. "Also, China will soon be facing the demographic challenges of countries like Japan - in other words - not enough workers," Professor Kee added.

"This sounds like perhaps they are more actively trying to make use of this pool of tens of millions of Chinese who may be able to help them to make sure the demographic deficit does not become a problem."

He said several other countries – especially India and South Korea – were also going down the "diaspora option for development" route.