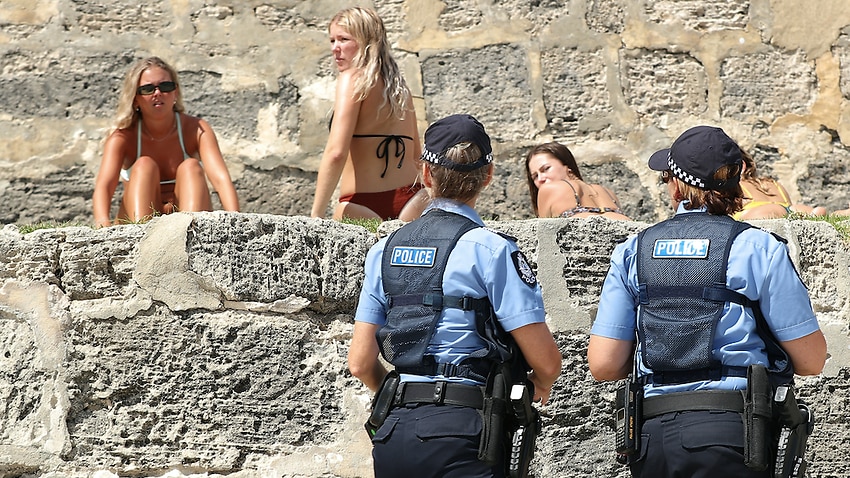 Fines will be issued for not quarantining for 14 days after returning from overseas, attending or organising mass gatherings, and disobeying other government directions such as wedding and funeral sizes.

A number of beaches around the country are starting to close. Source: Getty

From today @VictoriaPolice have the power to issue on the spot fines of up to $1,652 for individuals and up to $9,913 for businesses who don’t follow the directives of the Chief Health Officer.

Read More
'How are prisons going to cope?': Fears for Indigenous inmates amid coronavirus outbreak

Hotels and other facilities to be used for 14 day quarantine for new arrivals: PM