Rio Tinto has financially penalised its CEO after the group blew up and destroyed two ancient deep-time rock shelters in Western Australia. 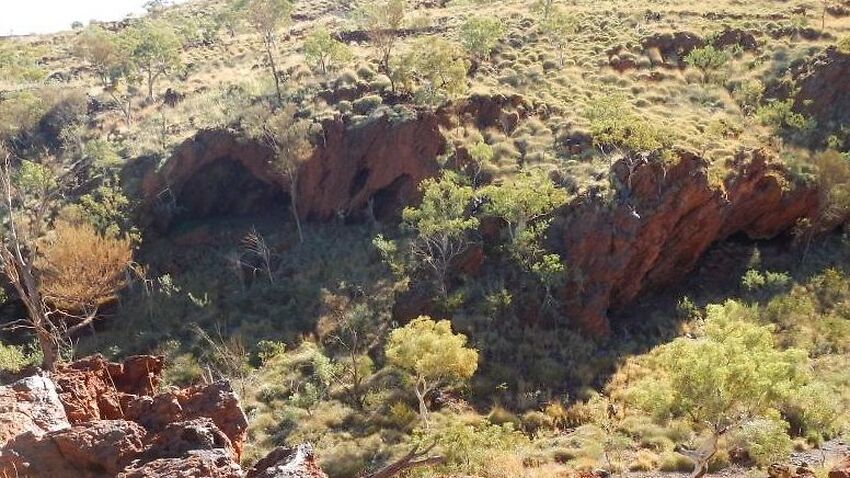 Rio Tinto will cut the short-term bonuses of its chief executive and two other senior executives following a review of the company's destruction of two ancient caves in Western Australia.

The world's biggest iron ore miner destroyed two historically significant sacred caves in May which sat on top of a high-grade ore body it planned to mine - against the wishes of Aboriginal traditional owners.

"The review found no single root cause or error that directly resulted in the destruction of the rock shelters," Rio Tinto said on Monday.

"It was the result of a series of decisions, actions and omissions over an extended period of time."

Rio Tinto detonated explosives in an area of the Juukan Gorge in the Pilbara, destroying two ancient deep-time rock shelters, much to the distress of the Puutu Kunti Kurrama and Pinikura people.

Mr Jacques' 2016 long-term incentive plan award, due in the first half of next year, will also be reduced by about $1.8 million.

Rio Tinto said it would provide more details on the bonus cuts in its 2020 remuneration report.