A group of refugees who started their own cleaning company in Canberra after being ripped off by their previous employers have signed a deal with Airbnb.

A Canberra cleaning company started by Karen refugees who were ripped off by their previous employer is set to expand after signing a deal with accommodation giant Airbnb.

Under the partnership, Airbnb will fund a business development manager for Harmony Community Cleaning and recommend hosts use the ethical enterprise.

It's a big boost for the cooperative enterprise comprised of about 40 Karen refugees who fled Myanmar and Thailand before settling in Canberra. 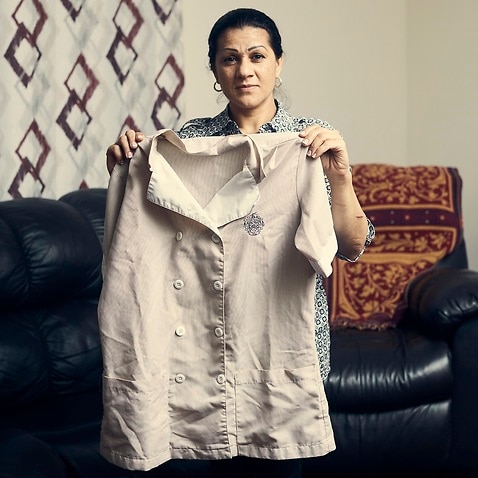 About half of its members were previously employed by a company that was found guilty of underpayment and ordered to pay more than $230,000 in compensation in 2015.

United Voice ACT secretary Lyndal Ryan said the language barrier and the lack of a manufacturing industry in the nation's capital, means many refugees' first job in Australia is with cleaning companies.

"They were badly mistreated by their employers which is also a very very common story in the cleaning industry, workers are regularly exploited," she said.

"In fact it is more common to find someone whose been badly treated or underpaid than it is to find the lucky ones who happen to  be getting their entitlements." 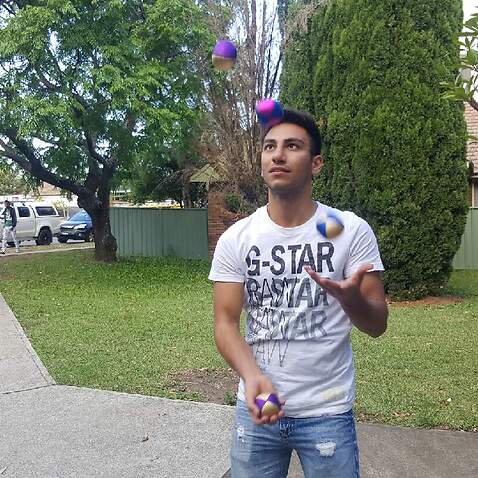 Ms Ryan said a retired cleaner who was a refugee from Chile donated his equipment.

"He continues to support them because he knows how difficult it is to come to a country and start from scratch."

She urged Airbnb hosts and other companies to consider more than the price when hiring cleaners and investigate the treatment of workers.

"We see people paying in excess of market rates, paying quite well, but not being able to guarantee that the treatment of the cleaner is any better."

Karen refugee, Eh Ker Leh, known as Jack, is owed thousands of dollars from his previous employer, but he's determined to focus on the future, rather than look back.

"Money's not the problem," Jack told SBS News. "Even though we didn't get anything we won, we stood up for our community so that later all the people who work in the community for the cleaning industry, don't be treated the same way we were treated." 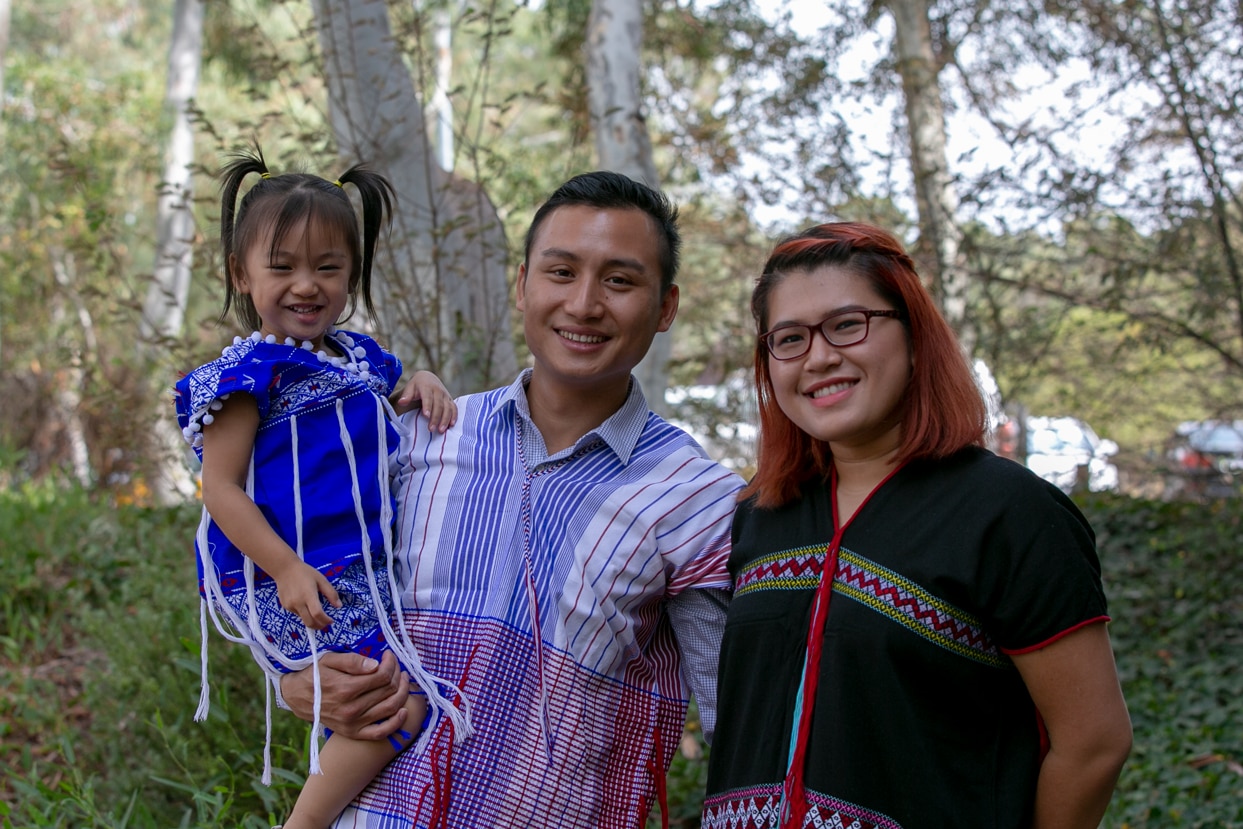 Eh Ker Ler, known as Jack, with his wife Naw Be Law lat and their daughter Evelyn.
United Voice

He said working for Harmony is a totally different experience from his first job.

"Mostly the Harmony company are Karen people so if they don't understand something they can go and ask for help and the managers can explain to them. If they need something their needs will be met."

Jack now has a job as a disability carer, but he hopes the company will continue to expand to a point where it can provide all Canberra refugees with their first job in their new home.

"It is the main source of income that supports our day to day family needs and we love our cleaning role," he said.

"We have the aim to create a company that will treat all their workers fairly and can deliver the best cleaning experience to their customers.”