Russia's plans to flex its military might shows they are ready for a major battle, an Australian national security expert says.

A national security expert says Russia's planned "unprecedented" show of force indicates they are gearing up for a major conflict.

Russia will flex its military muscles next month and hold the biggest war games since the Cold War era, with almost 300,000 troops and 1,000 aircraft.

"Effectively they are gearing up to fight a major conflict, to engage with a high-tech adversary, to showcase their capacity to exercise forced-maneouvere, to effectively relocate forces from one end of the country to another to operate in a variety of physical environments, and to basically showcase that Russia has the means to fight any conflict," Dr Alexey Muraviev, from Curtin University, told SBS News.

The Vostok-2018, or East 18, exercises simulating large-scale warfare, will be carried out from September 11 to 15 in the country's east, with troops from China and Mongolia also taking part.

While having a practical purpose of testing military skills, drills are also designed to show a country's potential opponents how it could behave in a real conflict situation.

NATO said it saw the games as signs of "a more assertive Russia", while analysts believe the Russians are "gearing up to fight a major conflict". 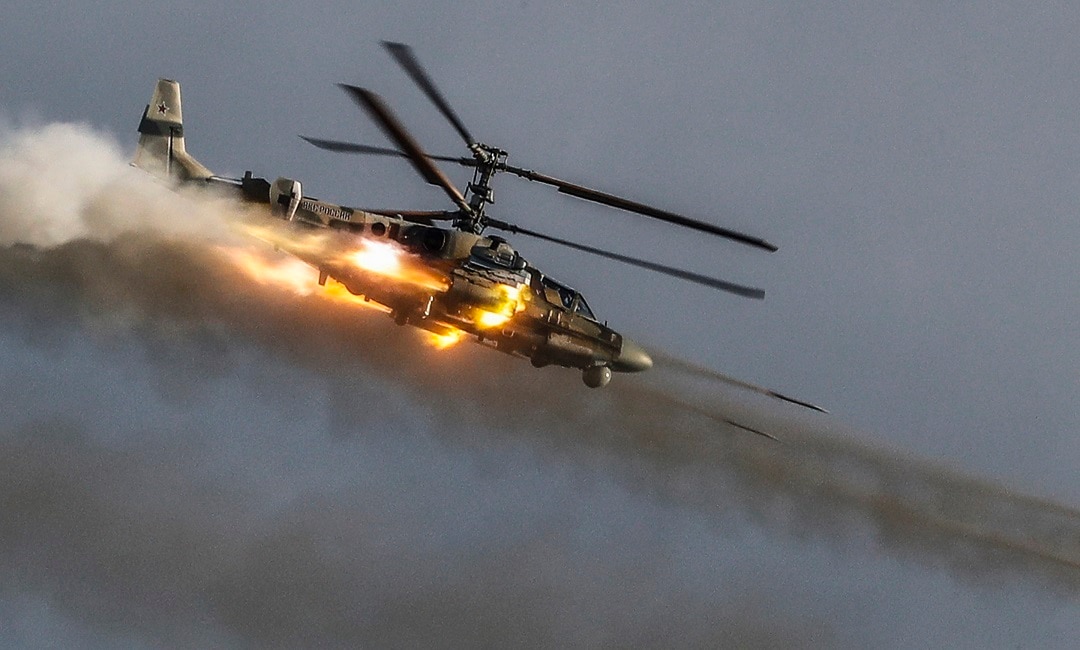 Defence Minister Sergei Shoigu said the exercises would be similar in size to those held in September 1981 by the Soviet authorities, called Zapad-81, or West 81.

These were unprecedented at the time in terms of the number of troops and military hardware, with around 100,000 troops involved, Russian television reported.

"This will be something of a repeat of Zapad-81, but in some senses even bigger," Shoigu said in comments reported by Russian news agencies.

'A massive deployment of human power'

Dr Alexey Muraviev, a national security and Russian affairs expert from Curtin University in Western Australia, told SBS News that the unprecedented nature of the military exercises could not be downplayed.

"The fundamental difference between these war games and war games that the Russians have held previously in different parts of the country is the sheer scale and the magnitude of this exercise," Dr Muraviev said.

"For the first time we will see such massive deployment of human power, military equipment, combat systems, relocation of key assets on scales that hasn't been seen since effectively the times of the Soviet Union."

To put in a global context, Dr Muraviev said he could not recall such a large-scale exercise put on by any other country in recent decades - including North Korea.

"The Russians want to demonstrate their capacity to mobilise, relocate, and put into action large army groupings," he explained. The Antey-2500 anti-ballistic missile system on show at 'Army 2018' in Moscow last week.

"More than 1,000 aircraft, almost 300,000 troops and almost all the firing ranges of the Central and Eastern military districts" would be involved, he said.

Under President Vladimir Putin, Russia has massively upgraded its military equipment and modernised the armed forces, which have demonstrated their increased strength in operations in Syria in support of President Bashar al-Assad.