Australia's champion hurdler Sally Pearson has been earmarked to race the 4x100m at the World Relays in Japan next month. 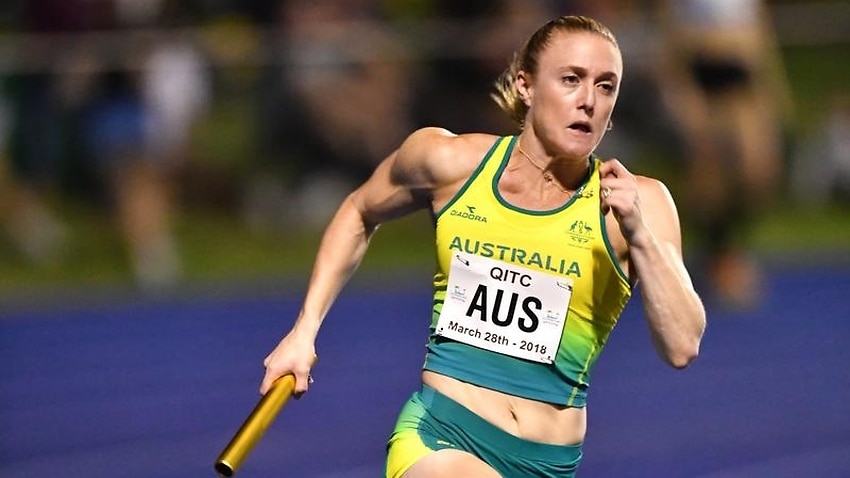 Sally Pearson will spearhead Australia's quest to qualify a women's 4x100m relay team at the looming world championships and next year's Olympics.

Pearson is a confirmed entrant for the World Relays in Japan next month which serves as a crucial qualifying step for the showpiece athletics events.

The champion hurdler has been named in Australia's seven-strong women's 4x100m team for the IAAF World Relays on May 10-11.

The top-10 nations from the relay meet in Japan will gain automatic qualification for this year's world championships in Doha starting September 28.

Should Australia qualify for the Doha championships, a top-eight place will earn direct qualification for next year's Tokyo Olympic Games.

Pearson returned to top-level competition after prolonged injury battles in the hurdles at the Australian championships in Sydney two weekends ago.

The dual 100m hurdles world champion and 2012 Olympic champion raced a heat in her pet event before withdrawing from the final, citing fatigue.