Senator Brandis on Wednesday night told the Senate chamber he would propose two changes to the bill to legalise same-sex marriage.

The Dean Smith bill, co-sponsored by both major parties, would already allow churches and religious celebrants to refuse to wed same-sex couples.

But Senator Brandis has suggested a passage to explicitly extend that protection to non-religious civil celebrants.

Secondly, he wants a line in the bill to “make it clear that nothing in the bill makes it unlawful for people to hold and to express the views of their own religion on the subject of marriage”. 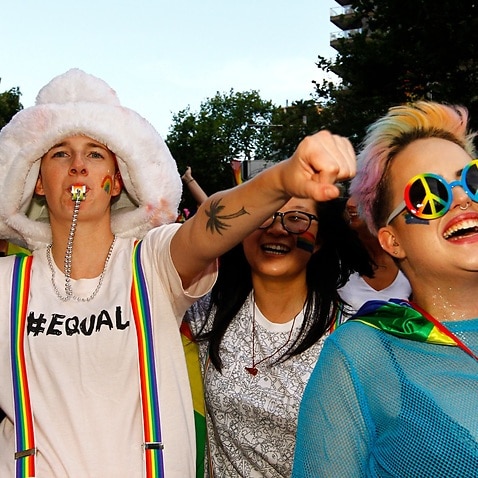 The Attorney-General suggested the changes were more about easing the fears of some No voters about an erosion of religious freedom, rather than addressing any actual shortcoming in the law.

“Neither of those amendments, I think, are strictly legally necessary,” he told ABC Radio on Thursday morning.

“But I think they are worthwhile, to give the reassurance to the millions of Australians who voted No that their religious freedoms will not be impinged on by this bill.”

Senator Brandis referenced Setion 47 of the existing Marriage Act, which already provides that marriage celebrants have no obligation to solemnise "any marriage", and to impose their own "requirements" on the kinds of weddings they will officiate.

He said he only supported the “fine-tuning” of the Smith bill, and does not support a provision that would allow bakers, florists and other businesses to refuse to provide services for same-sex weddings, as proposed by some Coalition conservatives. 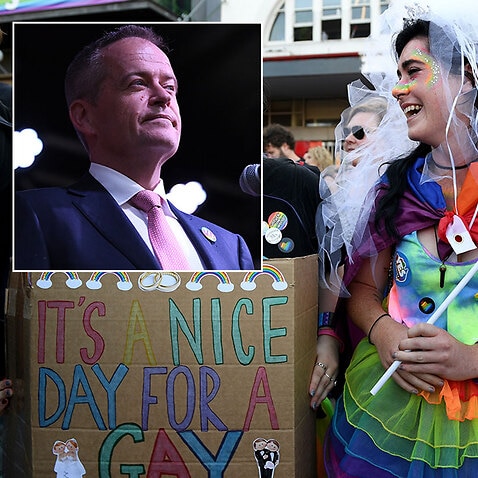 Debate on the bill has begun in the Senate. Once it passes the Upper House, it will proceed to the House of Representatives to be agreed upon before it becomes law.

Prime minister Malcolm Turnbull said there would likely be many amendments raised through the process, given members will be allowed to freely vote on their conscience.

“Members are not being bound by party discipline here. So there will be a lot of amendments moved. Some of them will get up, most of them probably won't,” Mr Turnbull told Seven’s Sunrise program.

Senator Smith said anyone proposing amendments should clearly explain why the belonged in the Marriage Act, rather than elsewhere in Australian law.