The campaign against gay marriage, supported by high-profile politicians, has warned of future persecution at its national launch in Sydney.

The campaign against same-sex marriage is under attack because it's on the "right side of legal and moral history", conservative senator Cory Bernardi says.

He has spearheaded the campaign's national launch in Sydney, joined by prominent coalition politicians Matt Canavan and Concetta Fierravanti-Wells, who all took to the podium under blue and pink lights to champion the no vote.

An estimated 1000 people, many with shirts and placards bearing the slogan "It's ok to say 'no'", filled the International Conference Centre at Darling Harbour on Saturday night. 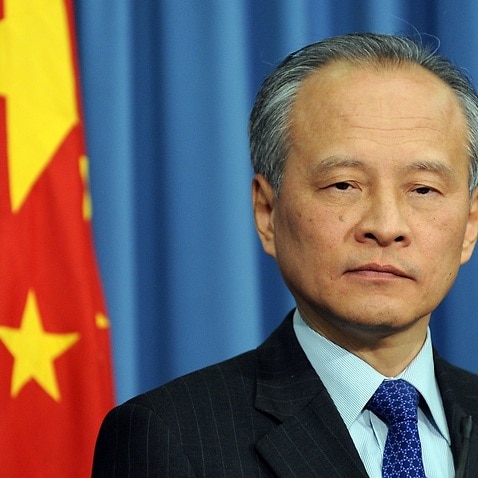 The Coalition for Marriage, the group at the centre of the campaign headed by Australian Christian Lobby chief Lyle Shelton, placed the focus on the flow-on effects of altering marriage.

The auditorium was cast in the group's thematic blue and pink light while its advertisements for a no vote in the postal survey were screened between speakers.

"Call it traditional values, call it conservative, they are the building blocks upon which millions of migrants in this country have built their successful story," she said.

"There is no discrimination of LGBTI people in Australia since bi-partisan support delivered full equal rights in 2008."

Senator Bernardi, who received a standing ovation, warned the audience of "weaponised" anti-discrimination laws and "legal warfare" against supporters of traditional marriage if the Marriage Act is changed to include same-sex couples.

Free speech was under attack from those seeking to redefine marriage, and their mission would have predictable consequences, he added. Matt Canavan at the 'No' campaign launch.
AAP

"We're under assault because we're on the right side of legal and moral history," he said.

Senator Bernardi said the bill introduced to parliament to prevent hate speech during the campaigns was a cobbled together erosion of free speech, 18C on steroids, and a sign of things to come.

"If the state redefines marriage it also redefines how you can speak, think, advocate and believe about marriage. How did we get to that circumstance?"

Senator Canavan came with an optimistic message of possible, but critically important, victory.

"This is our only hope, this is our Obi Wan Kenobi - we must win this debate.

"This is a bit like the Melbourne Cup, when you turn the bend, the horse at the front normally doesn't win. And we might not be at the front at the moment, but we're coming down the straight on the outside."

He warned voting yes was like Forrest Gump's "box of chocolates", an uncertain and divided chance - and he doesn't like "the nuts".

The leader of Ireland's unsuccessful no campaign, Keith Mills, said there had been an erosion of parental rights and freedom to debate gender theory in Ireland since marriage was redefined. 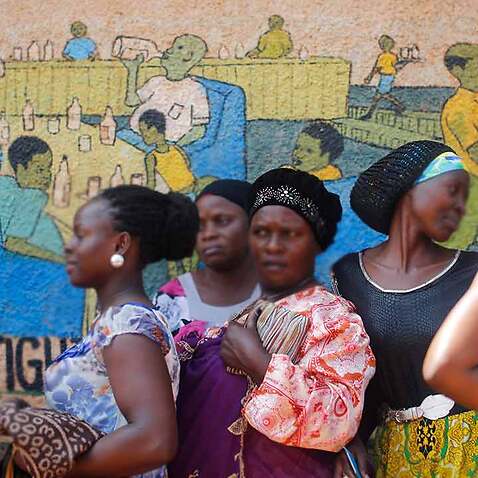