Demographers say the No result from Western Sydney voters to same-sex marriage is not surprising.

While the majority of Australians voted in support of legalising same-sex marriage, voters in Western Sydney had a different view.

Of the 17 electorates that voted No – 12 of them were in and around Western Sydney, including north-western and south-western Sydney suburbs. Nine of them are represented by Labor MPs, while three are held by Liberals.

The highest No vote in the whole country came from the seat of Blaxland, where 73.9 per cent of respondents to the survey rejected legalising same-sex marriage. Blaxland encompasses parts of the multicultural suburbs of Auburn, Bankstown, Berala, Lidcombe, among others. It is represented by Labor MP Jason Clare, who has indicated he would vote Yes in parliament to legislation.

However, almost a quarter of people in Blaxland – or 25,883 people - didn’t respond to the survey at all.

Mr Clare told SBS News the response from his electorate was not surprising.

“I’m not surprised, Blaxland is a very socially conservative electorate,” he said in a statement.

“I’ve always known the views of my electorate on this issue and I’ve always been upfront with them about mine.

“Good people with good hearts can have different views on this important issue.”

Nearby in the electorate of Watson, held by Labor MP Tony Burke, 69.6 per cent of voters rejected same-sex marriage. It includes the suburbs of Lakemba, Punchbowl, Roselands, Belmore and others.

“My community knows that if they are treated with prejudice, vilified, or marginalised in any way I will stand up for them regardless of polls. The same applies to this issue,” he said on Twitter.

I went to the last election with a commitment to vote yes. That doesn’t change. My community knows that if they are treated with prejudice, vilified, or marginalised in any way I will stand up for them regardless of polls. The same applies to this issue.https://t.co/nDUmmSRAVQ 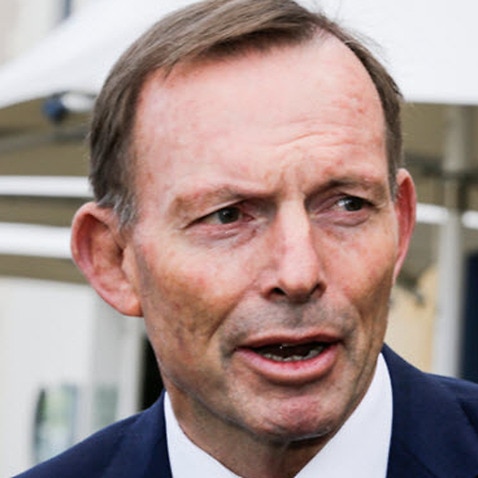 “We know that people from non-English speaking backgrounds report higher levels of religion and the like, and lower rates of tertiary education. [They] are more likely to hold conservative social views.

“What these results are reflecting are social norms that are related to personal characteristics.”

But Dr Allen also cautions against assumptions Western Sydney voters don’t support marriage equality, saying it could also be because responses to surveys are usually to maintain the status quo.

“Just because someone has voted no doesn’t mean they don’t support marriage equality," she said.

“This is quite a socially significant survey; Australians don’t have an experience with surveys that have immediate impact that have a known policy effect."

She also doubted whether a successful No campaign was a major factor. 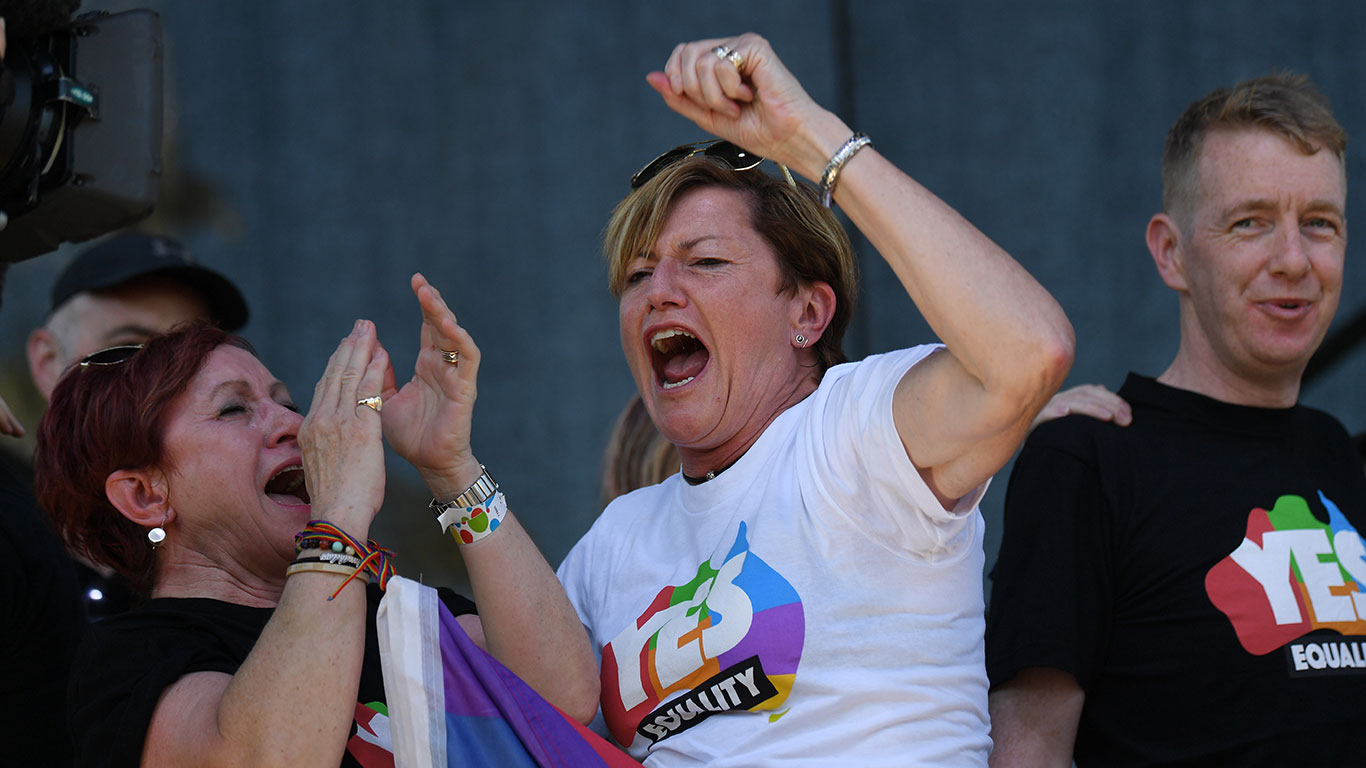 Peter Doukas of the Federation Ethnic Communities' Council of Australia felt the No result in Western Sydney had more to do with communication than fear.

"We think there is still a stigma of fear in and around the debate, and we'll be working on addressing that question - and the question about how same-sex marriage will affect their communities, how it will affect religious freedoms as well," he told SBS News.

Mr Doukas said part of the result could be attributed to the "inherent conservatism" in some ethnic communities.

"Immigrants themselves are often socially conservative - their kids, and their kids will, as integration becomes more prevalent within a community, are often much more in-tune to the zeitgeist at any one given time," he said.

When Ashfield and Lakemba community members were asked why they thought their areas delivered a majority No result, many cited religious beliefs as the reason.

One No voter from Lakemba said he respected everyone's right to have a say, but felt the Yes result did not fit in with his religious beliefs or cultural view.

"Definitely people have the right to give their opinion, maybe mine differs from the majority but it's a completely personal choice. It's completely a reflection of people's religious belief... whenever I vote for this particular question I was thinking about my religious beliefs and the natural definition of family," he said.

Another Lakemba No voter said he was thinking about future generations when casting his vote.

"We say No because we think about the next generation... your kids, your daughters and think about how we will leave this country in the future."

A man in Ashfield said he voted Yes, but understood why the majority of his community voted No.

"There are more Asian, more Chinese people in this area... in Asian countries, people are more conservative and culturally they believe same-sex marriage is not right. Me personally, I voted Yes as I believe it's a good thing," he said.

Back in Lakemba, a Yes voter said he was happy with the result.

He felt it too easy to throw a blanket over an electorate and say the community felt the way it did entirely for religious and cultural reasons.

"I think it's a fantastic result," he said.