The Australian Bureau of Statistics says 77 per cent of voters have returned their same-sex marriage postal survey.

More than 12 million people have returned the same-sex marriage postal survey, representing 77 per cent of those entitled to vote.

The Australian Bureau of Statistics estimated it received an additional 400,000 survey forms in the week to Friday, October 27, bringing the total to 12.3 million voters.

There are just seven days left until the survey closes on November 7. The result will be released on November 15. 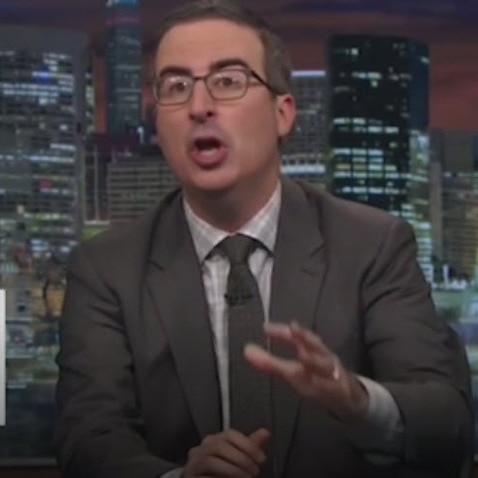 'No excuses': Last chance to post your same-sex marriage ballots

A recent Guardian-Essential poll of nearly 2000 people found 34 per cent had voted 'no' - up four per cent.

Meanwhile, nine in 10 Australians over 55 have voted compared with only three in five people aged under 35.