The Saudi deputy minister for multilateral relations says his country has welcomed 2.5 million Syrians as residents, rather than refugees, since 2011.

Saudi Arabia has taken in 2.5 million Syrians since the conflict broke out in 2011 and has been providing them with health care, education and access to work, a senior Saudi official says. 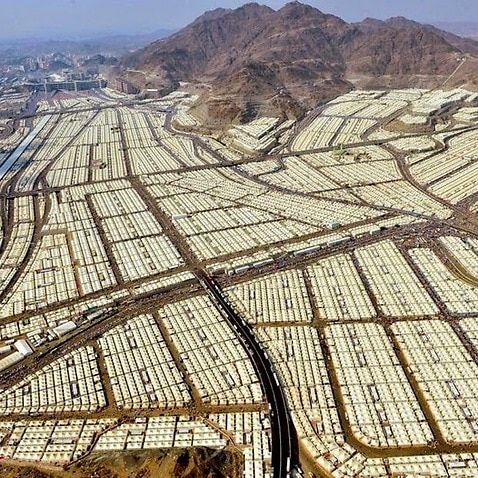 Which Arab country has room for three million refugees and has so far taken zero according to the UN?

Oil-rich Saudi Arabia has come under criticism for not offering to take in Syrian refugees, however, Turki bin Mohamed bin Saud Alkabeer, Saudi deputy minister for multilateral relations, told reporters in New York that the accusations were "unfair".

"We have welcomed 2.5 million Syrians - not as refugees, but as residents," bin Saud Alkabeer said.

He noted that 100,000 Syrian students are currently enrolled in Saudi schools.

Resettling and integrating Syrians has been a "big operation," bin Saud Alkabeer said, but his country hasn't publicly talked about it until now.

"We never talked about it because we consider them as a brother," he said.

"When you do something for your brother, you don't announce it."

He added that Saudi Arabia's borders are open and Syrians have continued to come.

"We never stop any Syrians coming to us," he said.