"I don't need anyone to take me," raps Leesa A, celebrating the milestone that women may now legally drive in Saudi Arabia.

Saudi Arabian singer and rapper Leesa A's latest music video, which celebrates the lifting of the long-standing ban on women driving in her homeland, has gone viral.

The track, which features Leesa A driving a car, rapping on the busy road and even offering lifts, has already racked up several thousand shares on Instagram and more than one million views on YouTube since it dropped last week. 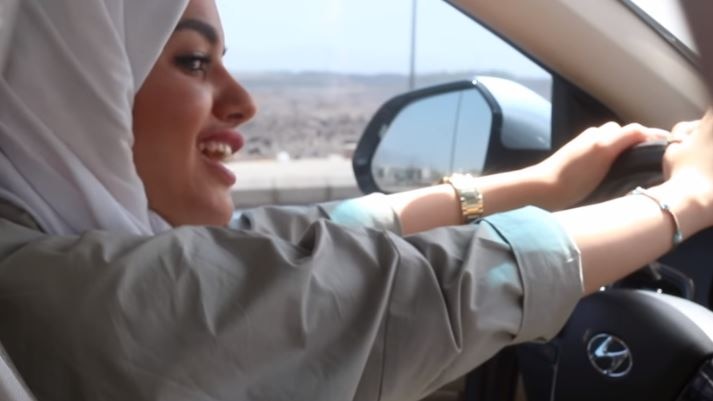 Singer and rapper Leesa A behind the wheel to celebrate the overturning of the ban.
Youtube

"I don't need anyone to take me... Driver's licence with me," she sings, according to the BBC's translation.

"I am not kidding, today I can drive myself. The steering wheel in my hands, the pedal under my foot... I put the seat belt over my abaya."

An abaya is a simple robe-like garment worn by many Saudi women in public. 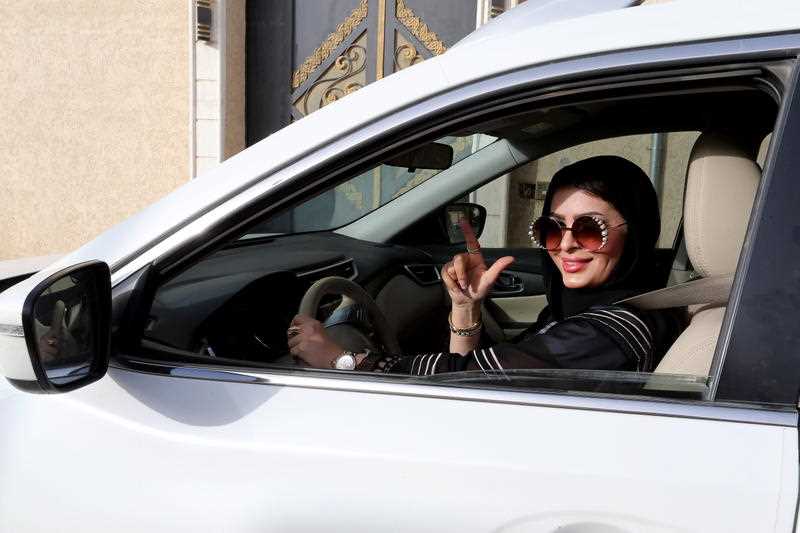 Huda al-Badri, 30, poses behind a steering wheel as women are alowed to drive for the first time through the streets of the capital, Riyadh.
AAP

Saudi Arabia lifted the driving ban for women on June 24 as part of ongoing plans to modernise the Middle Eastern nation. Previously, women could only be driven by male relatives or private chauffeurs. 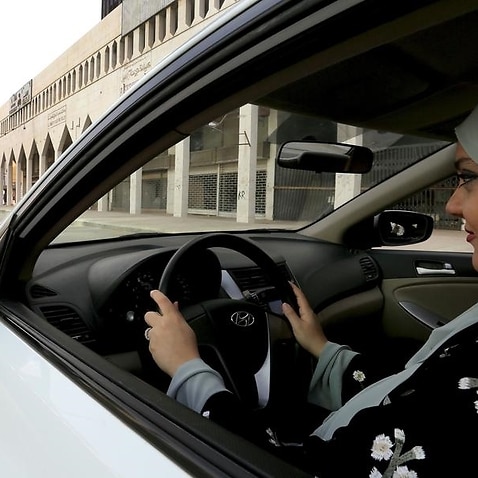 Saudi women legally behind the wheel

The reform forms a key part of the Kingdom's Saudi  Vision 2030, a massive social and economic overhaul planned by the country's Crown Prince Mohammad bin Salman.

The first licences were issued earlier this month, with women in the cities of  Jeddah, Riyadh and Dammam driving their cars in victory laps.

However, at least eight activists who campaigned for the right to drive were detained ahead of the law’s change, according to the BBC.