Senator Abetz says SBS chief executive Michael Ebeid must explain why he has signed and defended a letter calling for marriage equality to the prime minister and whether his actions have breached the SBS's policies and editorial independence.

Mr Ebeid is one of 30 self-described "business, industry and community leaders" to have written to the prime minister urging him to allow the Australian people to determine whether to change the definition of marriage.

Senator Abetz said the move amounted to political activism and was out of step with the SBS's charter and breached SBS's editorial independence. 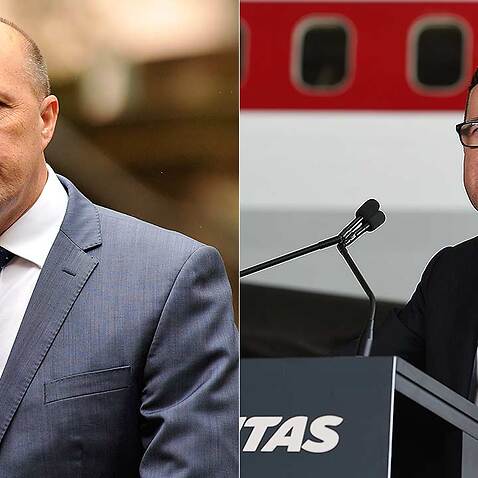 Mr Dutton told Mr Joyce to "go back to his knitting" and said the government "would not be bullied" into changing its stance on the issue.

"It is unacceptable that people have used companies, and shareholders money, to try to throw their weight around in these debates," he told reporters on Saturday.

"Alan Joyce, the individual, is perfectly entitled to campaign for and spend his hard earned money on any issue he sees fit, but don't do it in the official capacity and with shareholders money.

"And certainly don't use an iconic brand and the might of a multi-billion dollar business on issues best left to the judgment of issues and elected decision makers.

"The reality is that some companies are morally coerced into supporting campaigns in fear of being extorted by an online social media push to boycott their product." 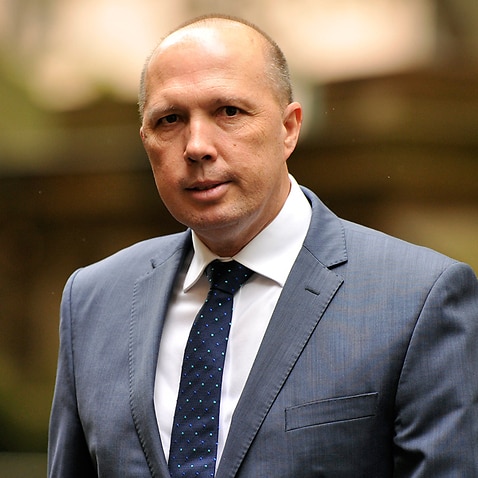 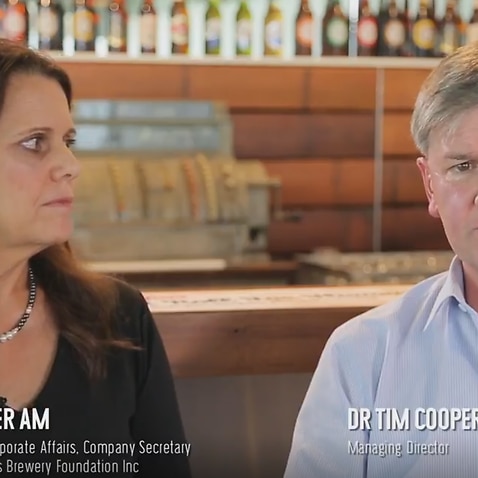 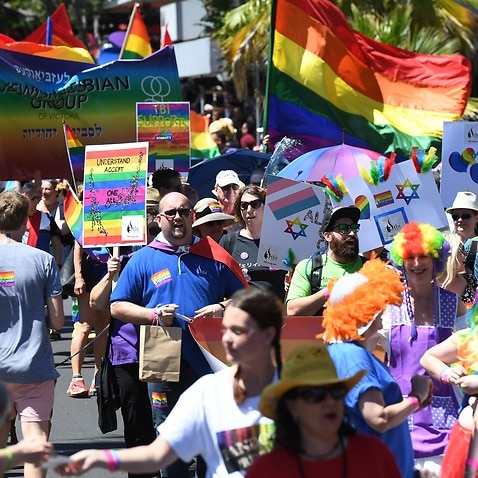