Insight took out the Promotion of Women's Rights and Issues award for 'Mothers Who Leave'. 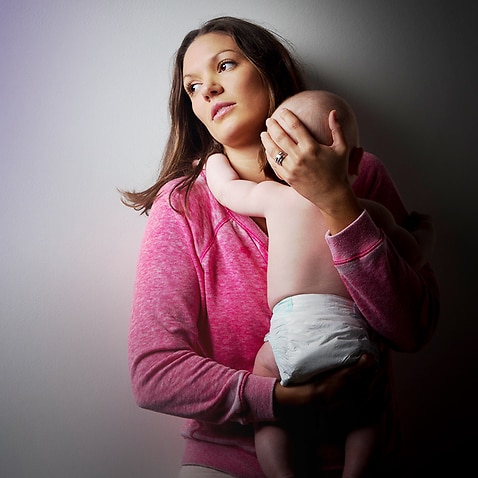 Insight also won the Promotion of Disability Rights award for 'Sex and Disability'. And NITV's Kris Flanders won in the Promotion of Positive Images of the Older Person category for 'Elder Games'.