The materials will be distributed in Australian schools around the country, following a petition which collected more than 2,000 stories of allegations of sexual assault. 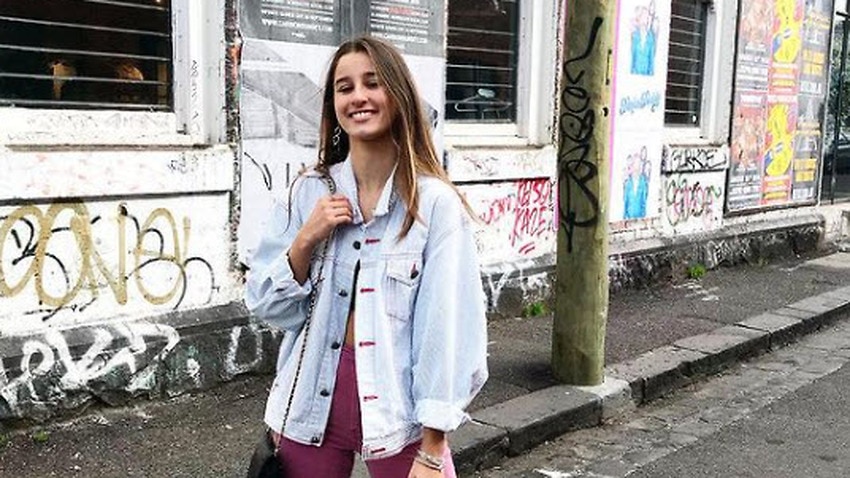 Australian schools will soon be provided with more material about consent, respectful relationships and sexual abuse for students from prep to year 12.

Federal Education Minister Alan Tudge says he admires the courage of Ms Contos and others who have shared stories after being encouraged by her petition.

"I've got to say I've been quite shocked at the extent of the number of people who are coming forward," he told Sky News on Thursday.

The petition has sparked almost 3000 testimonies from women who experienced sexual abuse or misconduct at school.

It will include information about respectful relationships, consent and sexual abuse.

"This is an issue for the entire community to do better at," Mr Tudge said.

The government is under immense pressure over the treatment of women after former Liberal staffer Brittany Higgins alleged she was raped by a colleague in a minister's office.

Prime Minister Scott Morrison is also refusing to launch an independent inquiry into rape allegations against Attorney-General Christian Porter from when he was at high school.