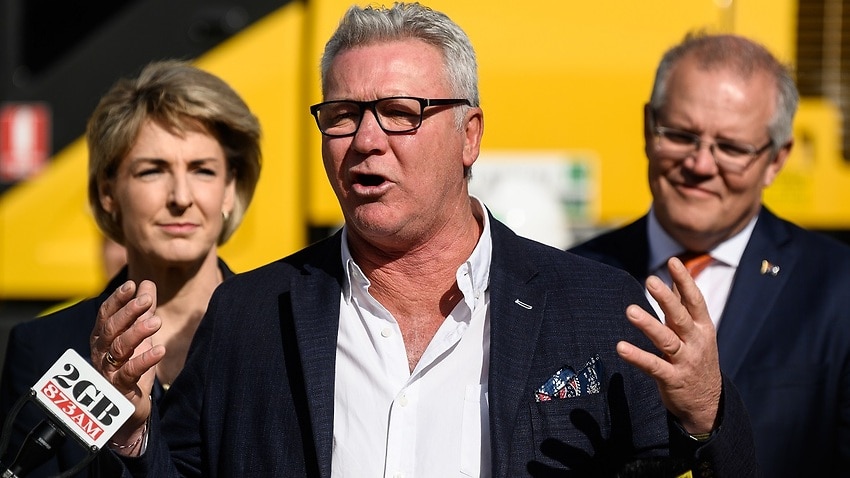 The host of The Block earlier this year inked a deal to become the federal government's national careers ambassador in a bid to get more young people into trades.

"Scotty Cam is a successful tradie and he can make that message very clear," Mr Morrison told reporters on Friday.

"We made no secret about the fact that he wasn't doing it as a volunteer and he has done this work for previous Labor governments as well.

"This is about getting young people into trades. He is a high profile person involved in the media industry and you have to meet the market."

Cam's $345,000 paycheck was revealed in a Senate estimates hearing on Thursday.

It comes after SBS News submitted a freedom of information (FOI) request for the payments but was told it is "still being processed".

Scott Cam during one season of The Block. Source: AAP

The Gold Logie winner will highlight how practical and technical training can lead to high-paying jobs.

His appointment was announced by Employment Minister Michaelia Cash in August, but the government would not reveal his pay at the time.