NSW Environment Minister Matt Kean has been accused of being a "bit out of step" over the future of gas as an energy source.

The prime minister has accused NSW Environment Minister Matt Kean of being a "bit out of step" over the future of gas as an energy source.

NSW Premier Gladys Berejiklian responded to the decision by describing gas an essential part of the state's energy security into the future.

The prime minister said the Narrabri project would boost jobs across the state.

"And so I'm afraid the minister is a bit out of step with his own government and their own policy, his premier, and indeed the deal he struck with the federal government."

Mr Kean had earlier in the week said gas was a "hugely expensive" way of generating electricity, according to the Daily Telegraph. 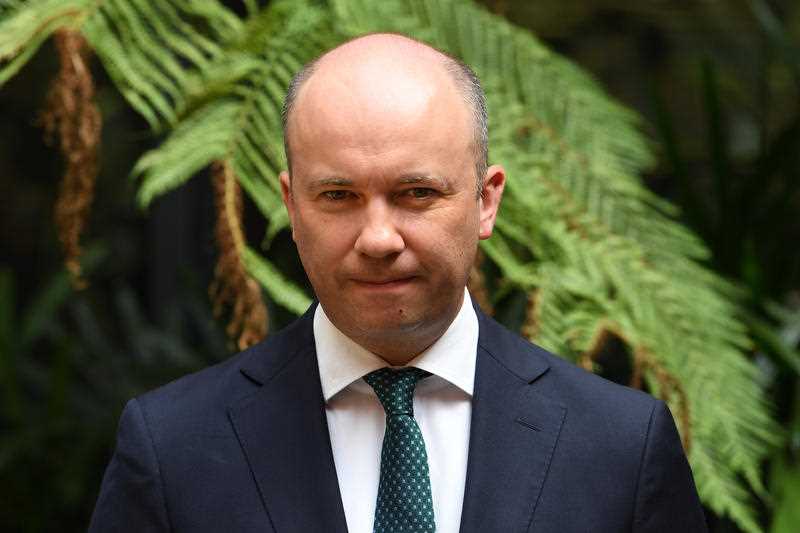 "So those people arguing for coal or nuclear or for gas, they're actually arguing more expensive, dirtier forms of energy," Mr Kean told a Coalition for Conservation teleconference.

"So my view is that governments should be supporting technology, which will deliver the cheapest form of reliable energy possible.

"And right now, that's not gas. That's not coal, that's certainly not nuclear. It's wind and solar backed up by pumped hydro and batteries."