The Prime Minister has signed up to the popular Chinese social messaging platform. 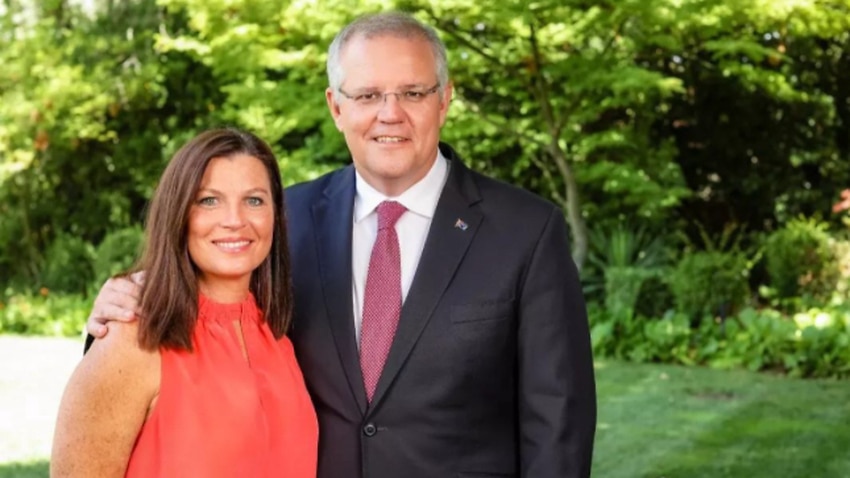 Prime Minister Scott Morrison has launched an official WeChat account ahead of the expected federal election in May.

Mr Morrison joined the popular Chinese social messaging platform as hundreds of thousands of Chinese-Australians celebrated the start of the Lunar New Year, welcoming in the Year of the Pig.

In his first post, Mr Morrison wrote in Chinese: “I hope to establish closer channels of communication with Chinese Australians through this WeChat account to present my work and national policies.”

With more than half a million Australians born in China, it is a strategic move by the prime minister to attract voters ahead of the upcoming election.

However, his entry into the Chinese digital platform is well behind his opponents.

The Labor party set up a WeChat account called "Bill Shorten and Labor" back in May 2017 and has been regularly posting updates since then.

In 2017, Shadow Treasurer Chris Bowen engaged in a one-hour live chat with a group of Chinese Australians on WeChat, making him the first Australian politician to do so.