Scott Morrison to get $10,000 pay rise in pollie wage boost

Prime Minister Scott Morrison is set to receive a bump of just over $10,000 to his pay. 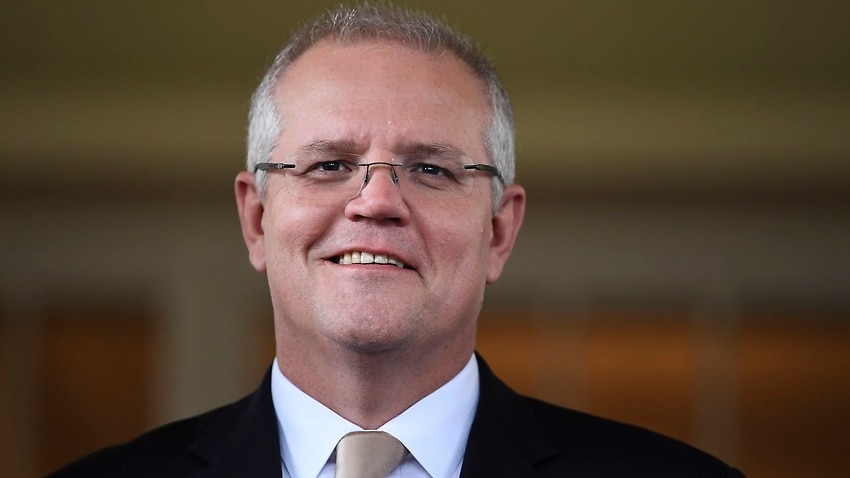 Federal MPs have been granted a two per cent pay rise from 1 July, just as 700,000 retail and hospitality workers are set to have their penalty rates cut.

The independent Remuneration Tribunal said in its decision - which relates to all public offices in its jurisdiction including federal judges and public servants - it had taken into account economic restraint, lower wage growth more broadly and the government's public sector workplace bargaining policy.

"The tribunal notes that various indicators predict that wage growth is expected to increase gradually, lagging economic growth," it said on Thursday.

"Wage growth has increased modestly over the past year, with reliable measures indicating private sector wage growth is now equalling or outpacing the public sector."

MPs and senators currently get a base annual salary of $207,100.

United Voice secretary, Jo-anne Schofield, said workers in the hospitality industry could lose as much as $2000 a year when further penalty rate cuts come into force on 1 July.

"Working people need jobs that are secure and pay them fairly - not more cuts that stop them from being able to pay for life's essentials," she said in a statement.

The average hospitality worker earns $20.91 an hour for weekday shifts.

The next 10 percentage point penalty rate transition in the new financial year will mean weekend hospitality workers will have lost $40 a week.