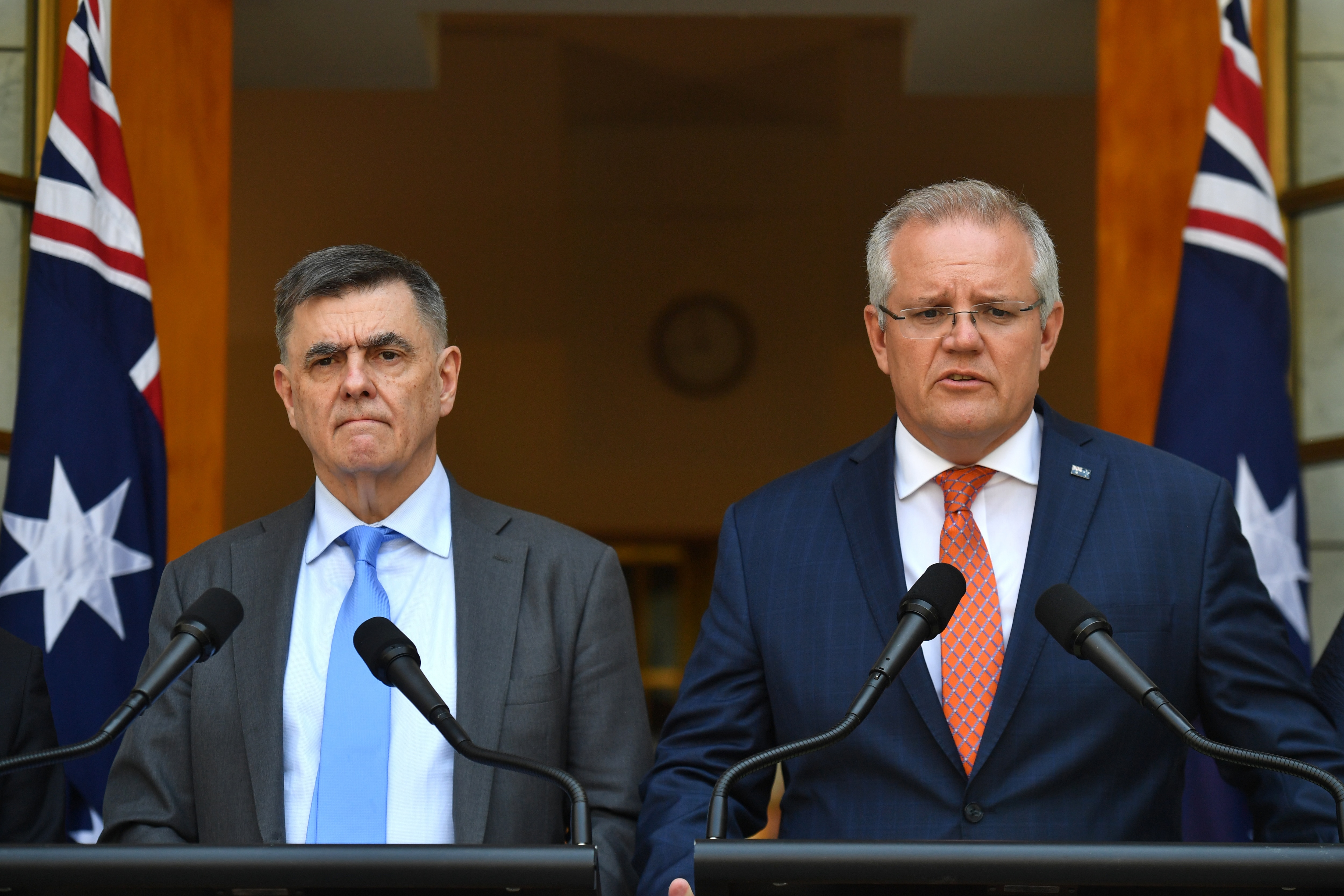 Chief Medical Officer Professor Brendan Murphy and Prime Minister Scott Morrison give an update on the coronavirus on Wednesday.
AAP

NSW Chief Health Officer Kerry Chant told reporters on Wednesday that authorities have found that the symptoms of the virus, also known as 2019-nCoV, can be more varied than originally thought.

In Queensland, the Chinese woman's football team, who had recently travelled to Wuhan, has been isolated at a Brisbane hotel despite not showing any symptoms, Dr Young said. Prime Minister Scott Morrison earlier announced plans to evacuate some of the hundreds of Australians currently trapped in Wuhan, the epicentre of the virus, and send them to Christmas Island for a two-week quarantine period.