Batsman KL Rahul and allrounder Hardik Pandya have been ordered home after being suspended by India over controversial comments about women on a TV show.

Virat Kohli insists his team will cope on the field without KL Rahul and Hardik Pandya, who have been ordered to return home amid a sexism scandal and will miss the entire ODI series against Australia.

The Board of Control for Cricket in India (BCCI) has banned Rahul and Pandya with immediate effect for making controversial comments about women on an episode of a TV talk show, aired during the fourth Test.

Rahul was likely to serve as a reserve batsman throughout the three-match series but Pandya, a game-breaking allrounder, would have been one of the first players picked in India's XI. 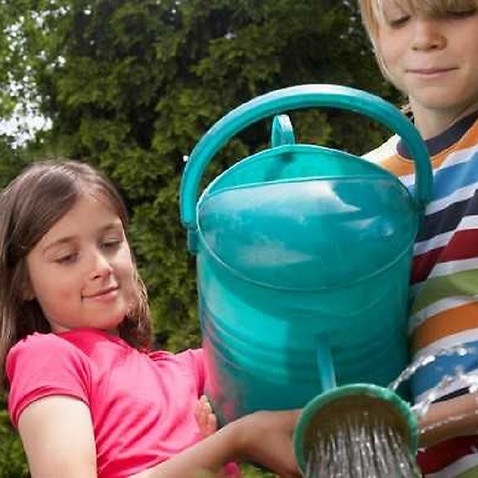 Bridging the gender gap needs to start at home: report

Rahul and Pandya have been widely criticised for a series of remarks, which Kohli has branded inappropriate, and will answer charges of misconduct and indiscipline levelled by the BCCI.

The pair will miss the entire three-match ODI series in Australia, which started on Saturday at the SCG, followed by the tour of New Zealand.

"Always when two quality players are not featuring in the side, it upsets the balance," Kohli said at the toss in Sydney.

"More so with the allrounder.

"But we're not too bothered ... a few guys stepping in. It's an opportunity for them. 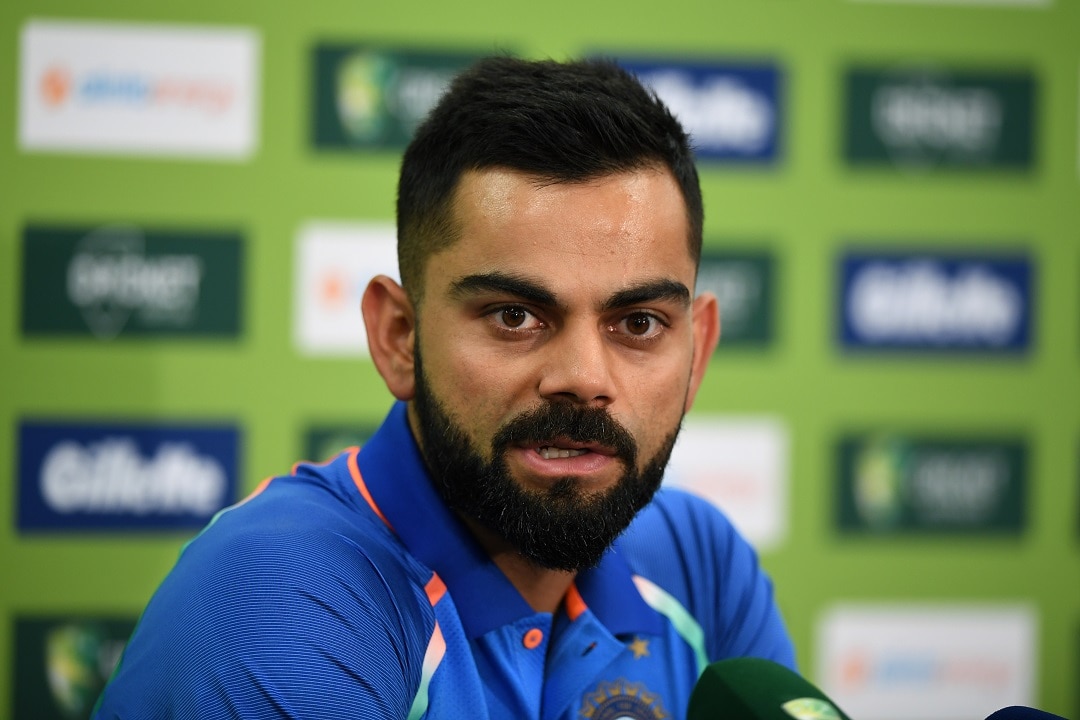 "Ravindra Jadeja ... it's a great chance for him to show what he's got."

Kohli, speaking on Friday, distanced his team from the views that Pandya and Rahul had expressed about women.

"These are purely individual opinions ... we definitely, as the Indian cricket team, do not support views like that and that has been communicated," he said.

"The two concerned players felt what has gone wrong and they have understood the magnitude."

The BCCI has advised that Pandya and Rahul, who both trained with the squad on Friday before packing their bags, have seven days to provide an "explanation as to why they should not be proceeded against".

The BCCI is set to name replacements in due course.

Pandya has expressed remorse about his remarks, writing on social media: "I would like to apologise to everyone concerned who I may have hurt in any way".

"Honestly, I got a bit carried away with the nature of the show. In no way did I mean to disrespect or hurt anyone's sentiments. Respect."

Kohli suggested on Friday that the saga, which erupted while Rahul was playing the fourth Test and Pandya was part of that squad, was unfortunate but had not taken any shine off his team's maiden Test series win in Australia.

"Definitely not going to dampen anything that we've achieved," he said.

"We need to go out there and play cricket. All these external factors are not going to derail our motivation or the preparation for the World Cup."