State and federal governments have committed hundreds of millions of dollars to curb sexual violence against women, but activists say change is also needed at a local level.

Some states have made moves towards separate court systems – Queensland is trialling a specialised domestic violence court, with the ACT is pushing for the establishment of something similar – while others are looking at working within existing systems.

When asked if there was support for specialist court system within the Baird Government, Ms Upton - the first woman to hold the role - told SBS that the implementation of specialist measures was already underway.

“The preferred approach in NSW is to apply the practices of specialist courts to all courts, because victims across the state should have consistent access to the best possible services and courts that meet their needs,” she said.

“The government is also implementing a range of specialist measures. Domestic violence victims can now deliver their evidence in chief via video-recorded statements. This will help reduce the stress of the court process and save victims and their families from having to relive traumatic experiences.” 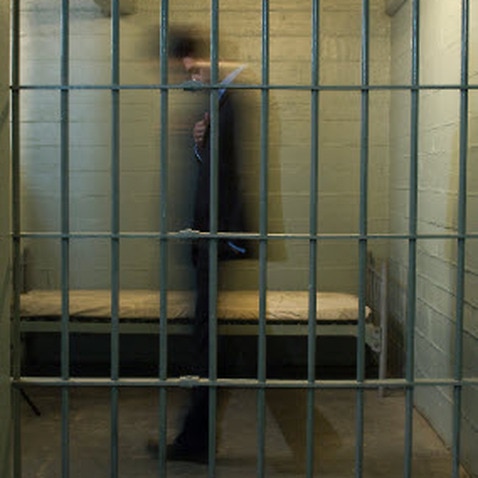 The Baird Government made history by appointing the state’s first Minister for Domestic Violence - former Sex Discrimination Commissioner Pru Goward - in 2015, a move soon echoed by the ACT Government in appointing its first coordinator-general for domestic and family violence.

At a national level, state and territory governments are working to ensure offenders are held to the same standards across the country.

The Council of Australian Governments is looking to develop national outcome standards for perpetrator interventions, to be implemented next year, and agree a national domestic violence order scheme.

The latter will ensure that orders are automatically recognised and enforceable in any state or territory of Australia, no matter where they were issued. 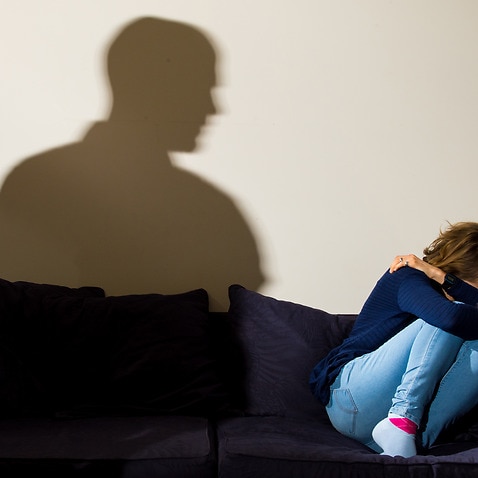 Minister Assisting the Prime Minister for Women Michaelia Cash said the government was also working on strategies to tackle the increased use of technology to facilitate abuse against women.

Senator Cash told SBS that reducing violence, including sexual violence, against women was a national priority and had been funded as such.

Over coming years, federal and other joint initiatives will receive almost $400 million in funding from the Abbott Government.

"No Australian community is exempt from the reality of sexual violence."

Among them are projects aimed at helping Indigenous women, a national priority outlined in the National Plan to Reduce Violence Against Women.

Chief among them is the Safety and Security in the Courtroom Project, ensuring that Indigenous women, women from migrant backgrounds and those with limited English skills have access to justice.

The project, to be completed by mid-2016, will include establishing a national framework to support judicial officers and court admin, as well as a specified training package. 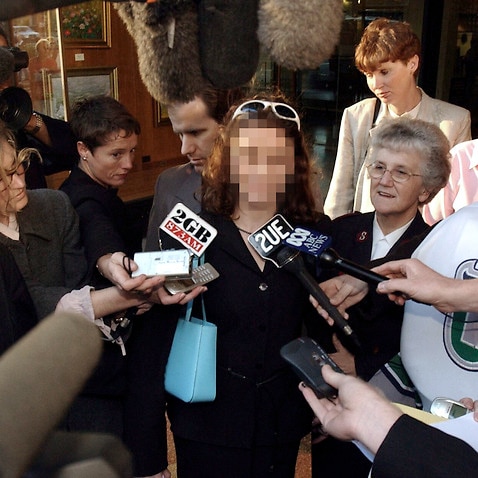 Senator Cash said the funding, provided due to increased demand, brings the total funding to $33.5 million over three and a half years.

“No Australian community is exempt from the reality of domestic, family and sexual violence,” she said.

“The whole community – government, business, community and civil society – needs to work together to bring about a nation-wide change in the culture, behavior and attitudes that underpin violence.”

Karen Willis from the NSW Rape Crisis Centre said addressing attitudes was essential in addressing the rate of rape and reporting in Australia.

"We no longer talk about people who have been assaulted as sluts and whores."

Ms Willis told SBS that there has been significant work on attitudinal change over the last 40 years, but behaviour needed to change as well.

“We no longer talk about people who have been assaulted as sluts and whores,” she said.

“We pretty much can’t open the paper anymore without seeing reports about sexual assault, but what we haven’t seen is the subsequent change of behaviour.”

Ms Willis said Australian organisations needed to move to change the concept of masculinity and “the way that men do relationships”. She said the federal and state governments needed to take charge, but the issue needed to be tackled at a local level as well.

“Each and every one of us carries with us a responsibility when it comes to the status of women and the behaviours of men,” she said.

“All of us have the capacity to influence not only our behaviour, but the behaviour of those around us. Yes, we need to be resourced and supported by government… but we all need to step up to the mark.

“That way we will make change.”