There's still a chance the federal government could knock back final approval for the controversial Watermark coal mine.

There's still a chance the federal government could knock back final approval for the controversial Watermark coal mine.

Environment Minister Greg Hunt has made a public pledge that if conditions around water management are not met, he won't give final approval to the $1 billion project near Gunnedah, NSW.

In an interview with broadcaster Alan Jones on Thursday, Mr Hunt defended giving Chinese-owned Shenhua conditional approval to proceed with the mine. 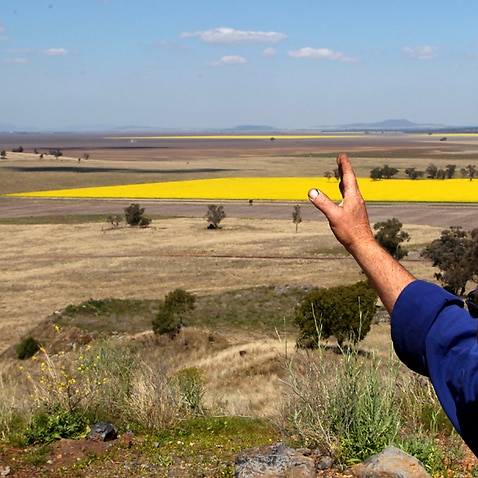 NSW mine is 'a threat to all farming'

"I will make it a public commitment - when we get this water management plan back I will refer it to the (expert) committee and if they aren't satisfied, I won't even approve that," he told 2GB on Thursday.

"That's above and beyond ... anything that's happened in environmental history."

Nothing could proceed until the additional information around water management was provided, he said.

The minister's pledge came a day after Mr Jones criticised the federal government in a 30-minute tirade against the mine.

The broadcaster took the opportunity on Thursday to accuse Mr Hunt of failing to take into account all matters before giving his stamp of approval to Shenhua.

He described the issue as political dynamite for the coalition, saying he'd spoken to some federal cabinet ministers who agreed with Agriculture Minister Barnaby Joyce's opposition to the project. 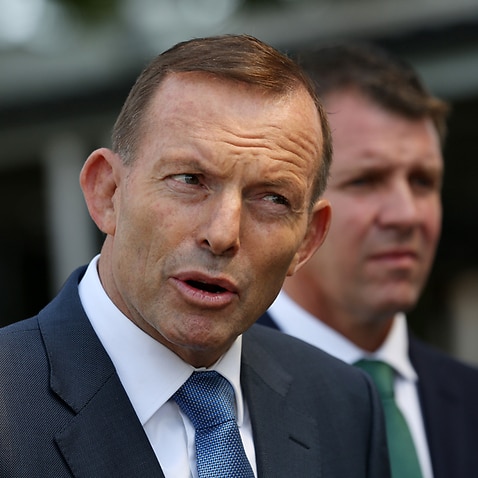 Abbott: NSW mine in Baird's hands

"The government is in massive trouble here and the public have had a gutful," Mr Jones said.